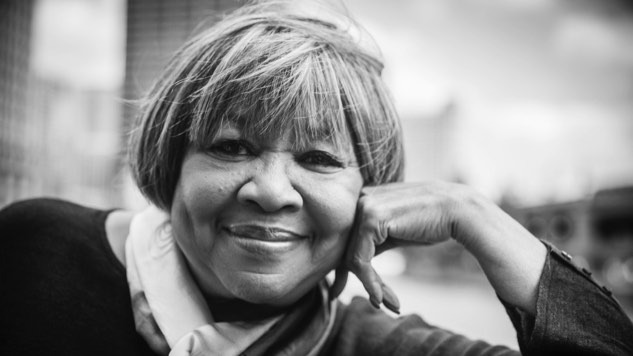 This is a time of hurt, but it’s also a time of empowerment. Today, in honor of the music industry’s planned Black Out Tuesday, many have been sharing a stark black square on social media in solidarity with the Black Lives Matter movement. In addition or instead of, many are taking a day to pause and reflect on how to better support black lives. But as protests erupt around the country, ranging from peaceful gatherings to riots when provoked by the police, silence is no longer a viable option. Today is a day to go beyond hashtags and black squares; as this Twitter user points out, it’s a day “to stop promoting your own stuff for 24 hours, and instead amplify the voices & projects of Black creators, writers, directors, activists and more. pass it on.”

In the spirit of that sentiment, we gathered a list of resources featuring educational resources, black liberation organizations, petitions and more that you can engage with and support in solidarity with the Black Lives Matter movement. Also in solidarity with that sentiment, today we’re sharing a beautiful set from a beloved Black creator, blues and gospel singer (and Civil Rights activist!) Mavis Staples.

It’s a short concert taped at the now-shuttered NYC venue but Tramps, but it features some powerful songs, including “I’ll Take You There,” “Blood Is Thicker Than Time” and “You Will Be Moved,” a cut from Staples’ fifth studio album which was later covered by Prince. It’s a racial justice anthem, but maybe even more than that, it’s a vehicle to understand the prejudice Black Americans face every day, from microaggressions all the way to the institutional level. Take this verse:

Today is a day of silence to make way for listening. One way we can listen and learn is by paying attention to and following the works of Black creators. Listen to Mavis Staples’ 1994 NYC concert below.