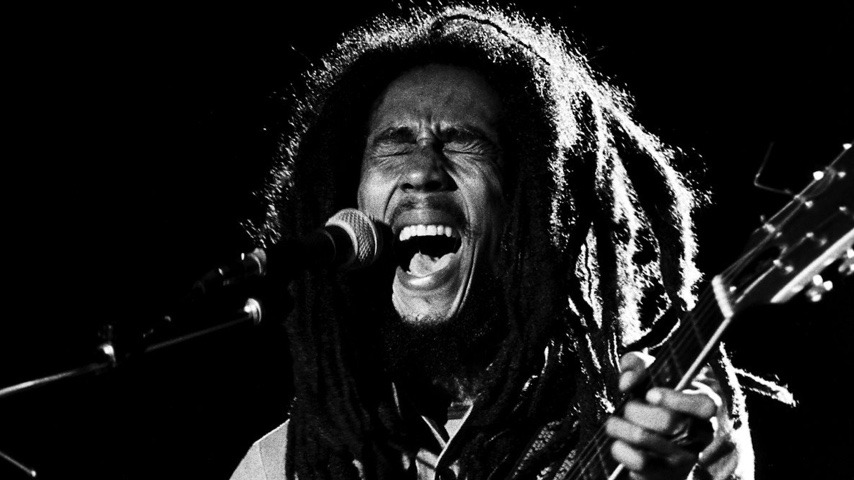 Reggae is one of the most euphoric forms of music. It’s easy-going, uplifting and immensely passionate, and all of us could use several doses right now. On this day (June 8) in 1978, reggae legend Bob Marley and his band, The Wailers, performed two shows at Boston Music Hall (now Orpheum Theater). At the time, Marley was just coming off of two big records—1977’s Exodus and 1978’s Kaya—and he was due to unleash another that October (Survival).

During the first of two sets, he brought out a number of hits like “I Shot The Sheriff,” “Get Up, Stand Up” and “Exodus,” but a particular highlight was “No Woman, No Cry” from 1974’s Natty Dread. Hearing Marley repeat the line “Everything’s gonna be all right” with warmth over a steady beat and Hammond organ is remarkably soothing.

Listen to Bob Marley’s performance of the classic song in 1978 below via the Paste vault.