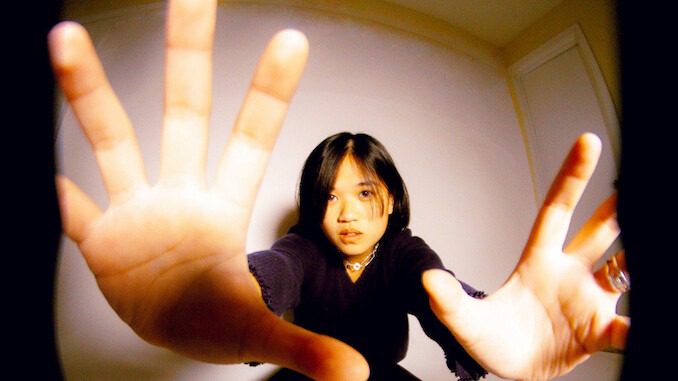 It’s no secret Paste is into Los Angeles-based songwriter Hana Vu, whose previous singles “Keeper” and “Maker” have graced the pixels of our recent Best Songs of the Week lists. With only a week to go until the release of her debut album Public Storage (Nov. 5, Ghostly International), Vu now shares the latest single “Gutter.”

“Gutter” is the heaviest song on the album, with fuzzy guitars and feedback resting under Vu’s rich voice. It’s an homage to shoegaze and grunge, departing from her brighter sound palette with darker, more melancholy textures. The single is accompanied by a video of Vu performing “Gutter” live.

Below, watch Vu perform “Gutter” and listen to the album version further down. You can preorder Public Storage ahead of its Nov. 5 release here.