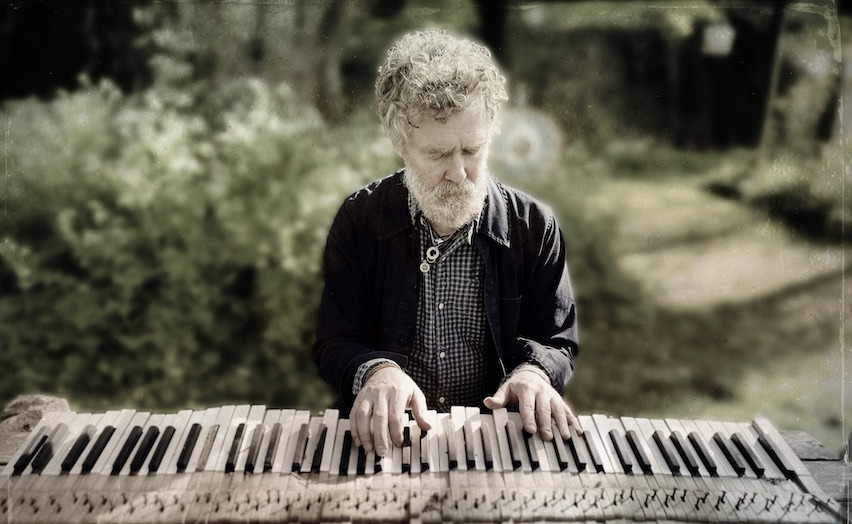 Glen Hansard has released a new video today for “Good Life of Song.” The track came from the folk veteran’s latest album, 2019’s The Wild Willing. According to a press release, the video has been released today to commemorate the three year anniversary of the death of a friend and fellow traveler of Hansard, Danny Sheehy.

The statement reads, “In 2016, Hansard embarked on a life-changing journey as he stepped in to join a team and be the 4th oarsman in a small hand-built wooden boat called a curragh. The experience, as they rowed their way across the north coast of Spain following the Camino trail, was chronicled in the documentary film The Camino Voyage – released in 2018. One of the men on the boat, Irish writer and poet Danny Sheehy, tragically passed away three years ago today after the curragh capsized off the Iberian coast.”

The music video incorporates footage from the aforementioned documentary, The Camino Voyage, showing film of Hansard, Sheehy, and the other travelers along the voyage. Watch it below.

Earlier in May, Hansard released a new song, “Cold Comfort,” accompanying it with a homemade music video giving a peak at his life in quarantine. While you’re here, feel free to check out this 2019 footage of Glen Hansard performing at Paste Studio NYC.