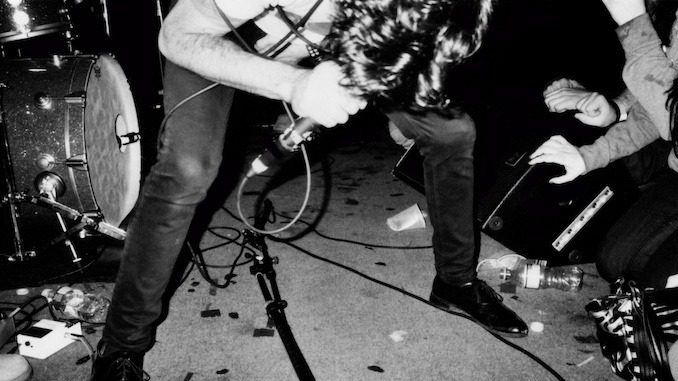 The 18-date, 13-city tour will kick off March 2, 2022, in Los Angeles, California, for two nights and end March 26 on the second night in Huntington, New York. Each city will either have the band perform one album each night or both back-to-back with an intermission in between.

Glassjaw has not performed Worship and Tribute in full since their 2019 Riot Fest set, which was also the band’s second-to-last performance before the pandemic. Speaking of rarities, several songs on Everything You Ever Wanted to Know About Silence have also not been played since the album’s release tour. More announcements are expected to come for the albums’ anniversaries.

Scroll down for complete tour details. Tickets go on sale June 11 via the band’s website.

The Everything You Ever Wanted to Know About Glassjaw Tour Dates: