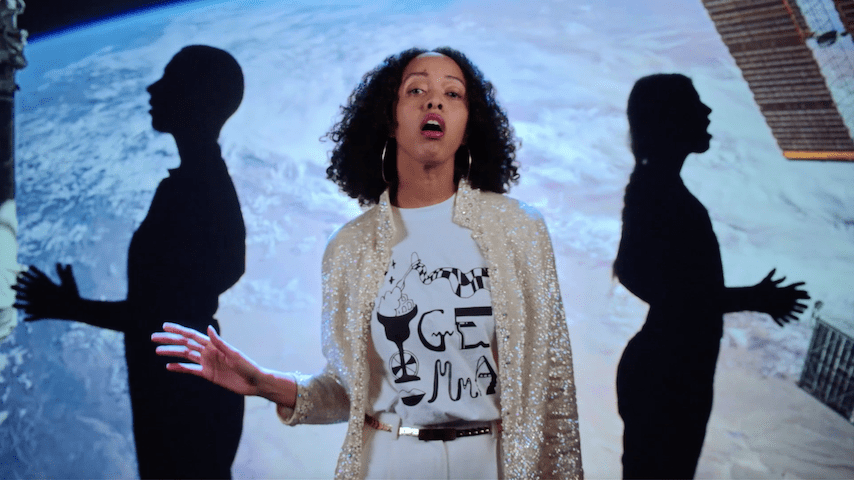 A day ahead of schedule, Dirty Projectors have released Flight Tower, the second in a series of five EPs the group plans to release this year.

The band wrote on Twitter, “guess what?? we’re going to release the flight tower EP tomorrow night (wed 6.24) at midnight ET! that’s a day early…our time here is short and every day is precious. black lives matter. defund the police.”

Each of the 2020 EPs will feature a different member of the band on lead vocals, with everyone alternating verses in the project’s final chapter. While Windows Open—the EP released in March of this year—featured Maia Friedman, Flight Tower’s spotlight is on Felicia Douglass. The band has already shared two of the EP’s four tracks (“Lose Your Love” and “Inner World”) as singles, debuting two new tracks (“Self Design” and “Empty Vessel”) today, along with an accompanying video for “Self Design.”

Watch the new video for “Self Design,” and listen to Flight Tower in full here. Further down, check out Dirty Projectors’ 2017 Daytrotter session.