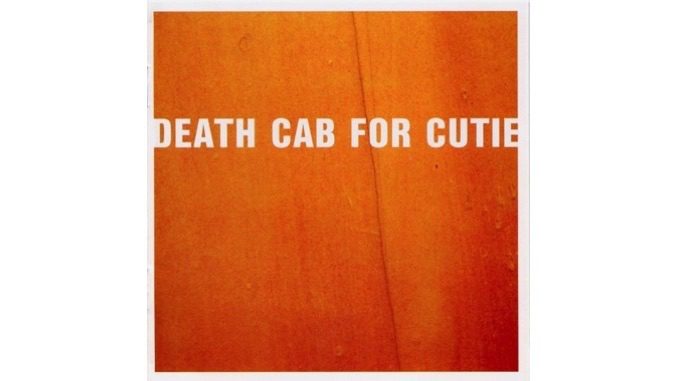 To celebrate the 20th anniversary of The Photo Album, Death Cab for Cutie are releasing a deluxe version of the record, complete with three bonus tracks, rarities and previously unheard covers. The expanded album will be available on digital platforms on Oct. 29 and physically in spring 2022.

The 35-track reissue will feature a remastered version of the original album, and include 2002’s The Stability EP as the three bonus tracks. The new covers include Björk’s “All Is Full of Love” and The Stone Roses’ “I Wanna Be Adored.” U.K. b-sides and other rarities, such as the band’s original demos for the album, will also be on the expanded edition.

Death Cab for Cutie have also shared one of the previously unreleased demos, “Coney Island (Band Demo),” alongside the announcement. The steady, stomping track has the typical sugary vocals of Ben Gibbard, with a subtle, shrewd sense of loneliness.

In describing the demos in a statement, producer and band member Chris Walla said, “The demos are especially satisfying to me—they were recorded live to the 8-track over the course of a few days just a week before we started the album proper, and they are a beautiful, buzzing, remarkably confident set of test Polaroids for what the album would become.”

Hear “Coney Island (Band Demo)” and a 2008 Paste archival “A Movie Script Ending” performance below, and find the The Photo Album (Deluxe Edition) tracklist and Death Cab for Cutie’s tour dates further down. You can preorder the reissue here.