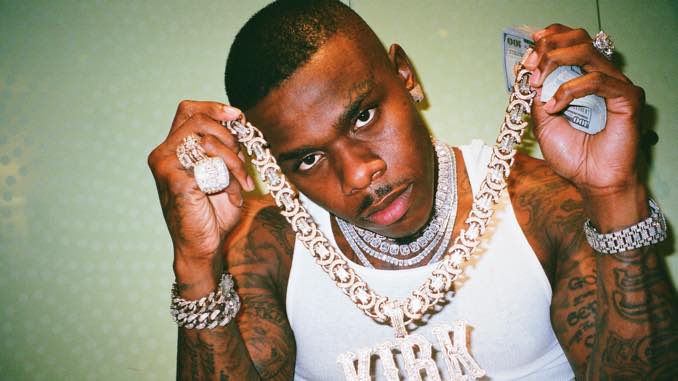 The dominos keep falling for Grammy-nominated rapper DaBaby, whose homophobic statements at Rolling Loud Miami—and his half-hearted attempts to address the backlash they inspired—continue to have consequences. After he was removed from the Lollapalooza lineup on Sunday, and the Governors Ball and Day N Vegas lineups on Monday, the rapper has now been booted from two more festival bills, the Austin City Limits Festival and the iHeartRadio Music Festival.

Reps for DaBaby have yet to respond to Paste’s requests for comment on the situation.

Today’s removals—not the first, and highly unlikely to be the last—send the clear message that DaBaby’s latest defensive, insincere-seeming apology, issued via Instagram after the Governors Ball and Day N Vegas news broke on Monday, has been measured and found wanting.