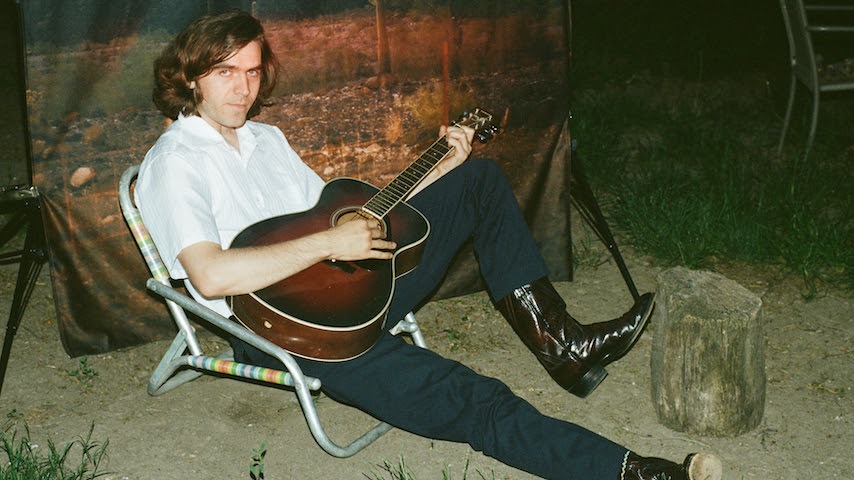 I guess you could say [Unnatural Disaster] took six years to write, though it mostly came all at once when It finally did come. Oddly enough, I recall way back in Chicago, at one point there was a placeholder lyric that said something like ‘to New York or Tennessee.’ Funny I ended up focused on both of those places.

Though there are no details about any forthcoming album, his next collection of music will surely be full of enchanting, vulnerable ballads that 2020 needs.