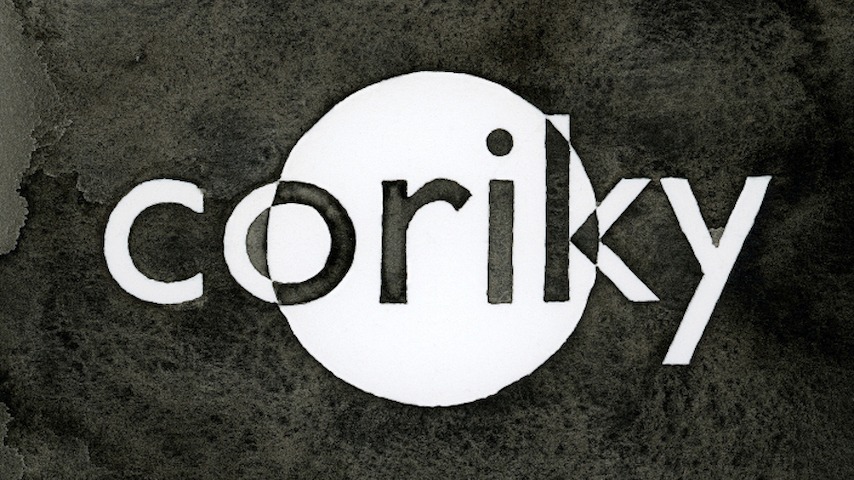 It’s been a while since we heard from Fugazi, but luckily we now have new project, Coriky, which includes two Fugazi members, and they’ve just released their self-titled debut album.

The band originally debuted in 2018 at a show in D.C., but this is their first recorded material, and it’s available on Bandcamp. It was supposed to come out earlier this year, but was pushed back due to the pandemic.

It features Ian MacKaye on guitar, Joe Lally on bass and Amy Farina (The Evens) on drums, and all three on vocals. It echoes the same Fugazi brand of punk: mostly quiet, but volatile with unique riffs and frequent outbursts.

Listen to the 11-track album on Bandcamp here, and check out the sick opener “Clean Kill” below.