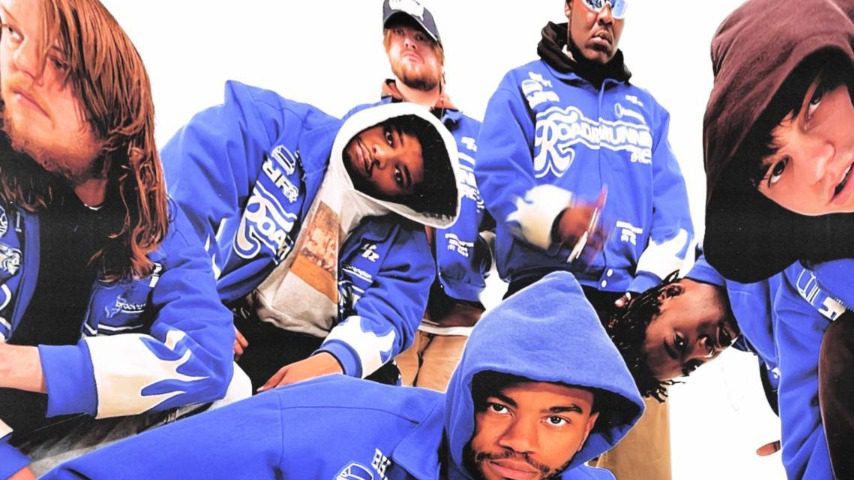 When BROCKHAMPTON released their first single in two years this week, we mentioned in our Best New Songs roundup that a new album was rumored to be on its way. The boyband confirmed that Friday, announcing that ROADRUNNER: NEW LIGHT, NEW MACHINE will arrive April 9 via Question Everything/RCA Records.

ROADRUNNER: NEW LIGHT, NEW MACHINE follows their 2019 album GINGER, whose leading track “SUGAR” launched the group into the mainstream. With 2020 came the pandemic, and BROCKHAMPTON struggled along with the rest of us to deal with the loss and isolation that the year brought. 2021 now finds the group channeling the complex emotions of the year before as they come back together on the new album. So far, fans have received a music video for “BUZZCUT” (featuring Danny Brown) as the LP’s lead single. The boys have also been teasing a track called “ROADRUNNER” all month with trailer videos featuring Rick Rubin and RZA.

Watch the music video for “BUZZCUT” below. You can find the rest of Paste’s favorite songs of this week here.