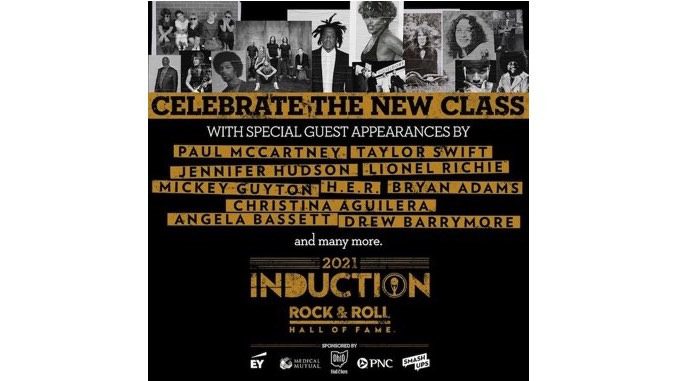 In preparation for the 36th annual Rock and Roll Hall of Fame induction ceremony, the Hall has released their initial list of presenters, including Taylor Swift, Jennifer Hudson and Paul McCartney.

Also being inducted are Jay-Z and Todd Rundgren. Kraftwerk, Gil Scott-Heron and Charley Patton will be honored with an Early Influence Award, while LL Cool J, Bill Preston and Randy Rhoads will receive the Musical Excellence Award.

The Rock Hall induction ceremony takes place on Oct. 30 at the Rocket Mortgage FieldHouse in Cleveland, Ohio, with a simulcast on SiriusXM’s Rock & Roll Hall of Fame Radio channel. The ceremony will be recorded and aired at a later date on HBO and HBO Max.

In the meantime, listen to a 1995 Foo Fighters performance from the Paste archives below.