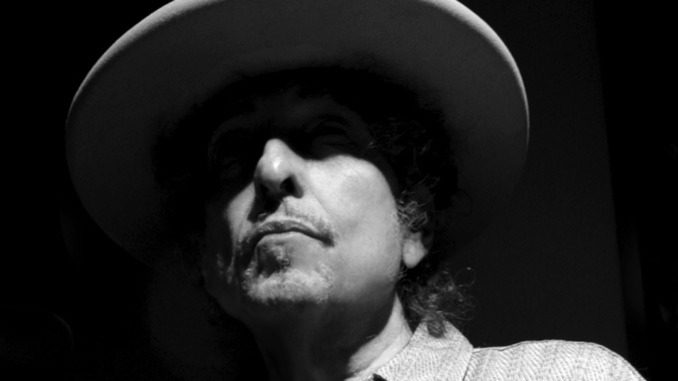 Bob Dylan has announced his first shows in support of his acclaimed 2020 album Rough and Rowdy Ways, with a banner on the artist’s website and social media terming his run a world tour set to run through 2024.

As of now, only Dylan’s fall 2021 U.S. tour dates have been revealed, starting with a Nov. 2 show in Milwaukee, Wisconsin. He’ll play Chicago, Cleveland, Cincinnati and Boston, among other cities, throughout November, with multiple-night stands in New York City, Port Chester, New York, and Philadelphia, before concluding this leg with a Dec. 2 stop in Washington, D.C. Tickets go on sale this Friday, Oct. 1.

Rough and Rowdy Ways was one of Paste’s top albums of 2020, though Dylan didn’t play anything off the album during his mid-July Shadow Kingdom streaming concert. Fans seemed to relish it all the same, prompting its hosts, streaming platform Veeps, to extend its availability.

When Dylan last made headlines, it was under far darker circumstances: The artist was sued in August for the alleged grooming and sexual abuse of a minor circa 1965. “The 56-year-old claim is untrue and will be vigorously defended,” said his reps.

See Dylan’s upcoming U.S. tour dates below, beneath a 1988 Dylan performance from the Paste archives. We’ll update you as more dates are unveiled.