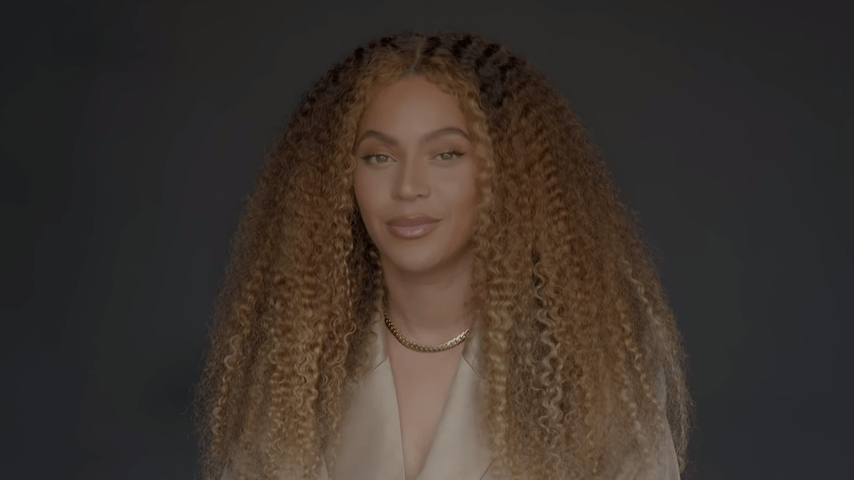 A little over three months ago, police, acting on a “no-knock” warrant, used a battering ram to bring down the door to the apartment of Breonna Taylor, a 26-year-old African-American emergency room technician, where she and her boyfriend Kenneth Walker slept. Thinking someone was trying to break into the apartment, Walker allegedly fired a shot in self-defence. The police fired 20 shots in return, eight of which struck and killed Breonna Taylor. The police had entered the house under the belief that a suspected drug dealer had used the home to receive a package. According to a New York Times report, it was later discovered that the drug dealer in question had already been arrested prior to the police entering Taylor’s apartment.

Yesterday, Beyoncé shared a letter on her website addressed to Kentucky Attorney General Daniel Cameron, demanding legal action to address Taylor’s death. In the letter, she acknowledges the passage of “Breonna’s Law” in Louisville and the federal court, banning the use of “no-knock” warrants as a step in the right direction, but goes on to demand that the Louisville police involved in Taylor’s death be held accountable. She outlined three direct actions:


1. Bring criminal charges against Jonathan Mattingly, Myles Cosgrove, and Brett Hankison.
2. Commit to transparency in investigation and prosecution of these officers’ criminal conduct
3. Investigate the LMPD’s response to Breonna Taylor’s murder, as well the prevasive practices that result in the repeated deaths of unarmed Black citizens.

At the end of the letter, she urges, “Take swift and decisive action in charging the officers. The next months cannot look like the last three.”

Attached to the letter, she urges readers to sign the petitions JusticeforBre and Stand with Breonna. Read the full letter here.