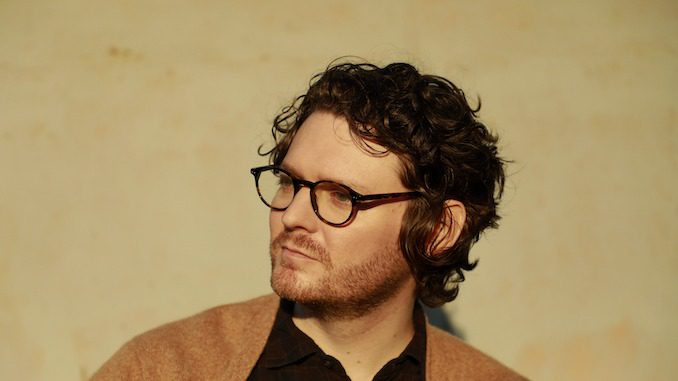 Solo project-turned-band Beirut announce Artifacts, a compilation showcasing the evolution of Zach Condon and the group, out Jan. 28, 2022, via Condon’s own Pompeii Records.

Tracing the history of Beirut, from Condon’s 14-year-old self to their current sound, the compilation will include early EPs that have not yet received a proper physical release with pressings on CD and vinyl to be released on Mar. 4, 2022.

In a statement, Condon shares the story behind “Fisher Island Sound”:

I played with the lines for years before trying to record versions of it in Brooklyn with the band. Perrin Cloutier had taught himself how to play a new button accordion beautifully, and the band was really sounding their best. I however, struggled in those years to put vocals on the songs and ended up scrapping a lot of the music from that era in this part of the collection due to fear, stress and self-doubt. I’ve come to rediscover some of these old songs in a different light since then, but they do remain a heavy reminder of unsteady times.

Listen to “Fisher Island Sound” and see the details of Artifacts below. You can preorder the compilation here.

Side B – The Misfits

Side D – The B-Sides