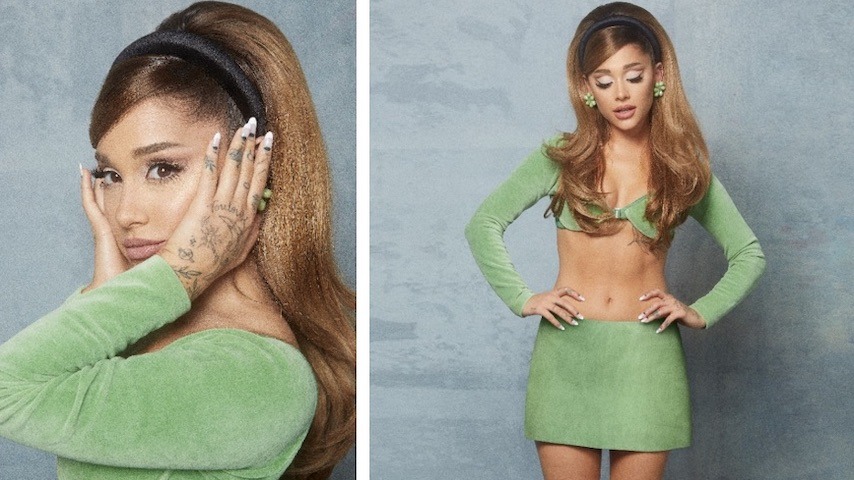 Ariana Grande has shared a video for her new single “positions.” The track is the lead single from Ariana’s forthcoming album, which will be released before the end of the month.

Producers on the new song include London on Da Track, Mr. Franks and Tommy “TBHits” Brown. The video, directed by Dave Meyers, depicts Ariana Grande as president—can you imagine?

Earlier this year, Grande teamed up with Lady Gaga for “Rain On Me” and collaborated with Justin Bieber on “Stuck with U.”

Watch the video for “positions” below.