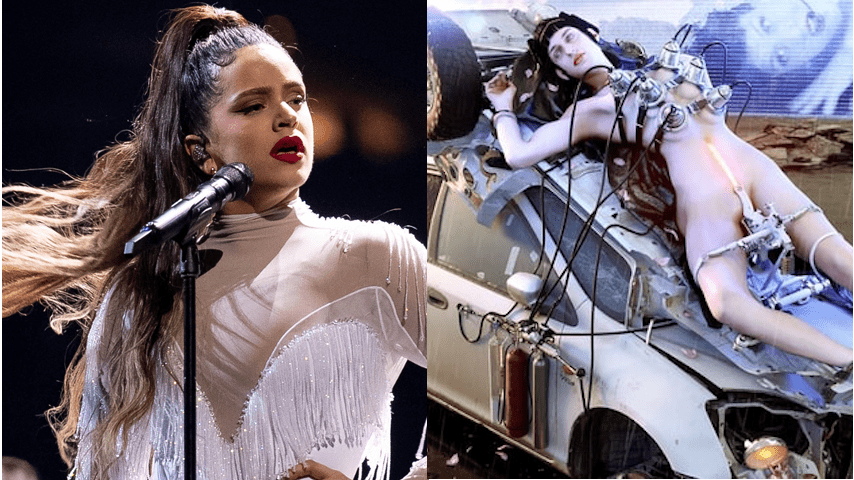 Arca has brought Rosalía on board for a new song, “KLK.” The track will feature on Arca’s forthcoming album KiCk i, set for release on June 26 via XL. Along with Rosalía, Arca has unreleased collaborations with Björk and SOPHIE that will also appear on her new album.

“KLK” follows Arca’s tracks “Mequetrefe,” “Nonbinary” and “Time” from earlier this year, along with a 62-minute single, “@@@@@.” Listen to “KLK” below, and click here to watch Arca and Rosalía’s chat on Instagram.