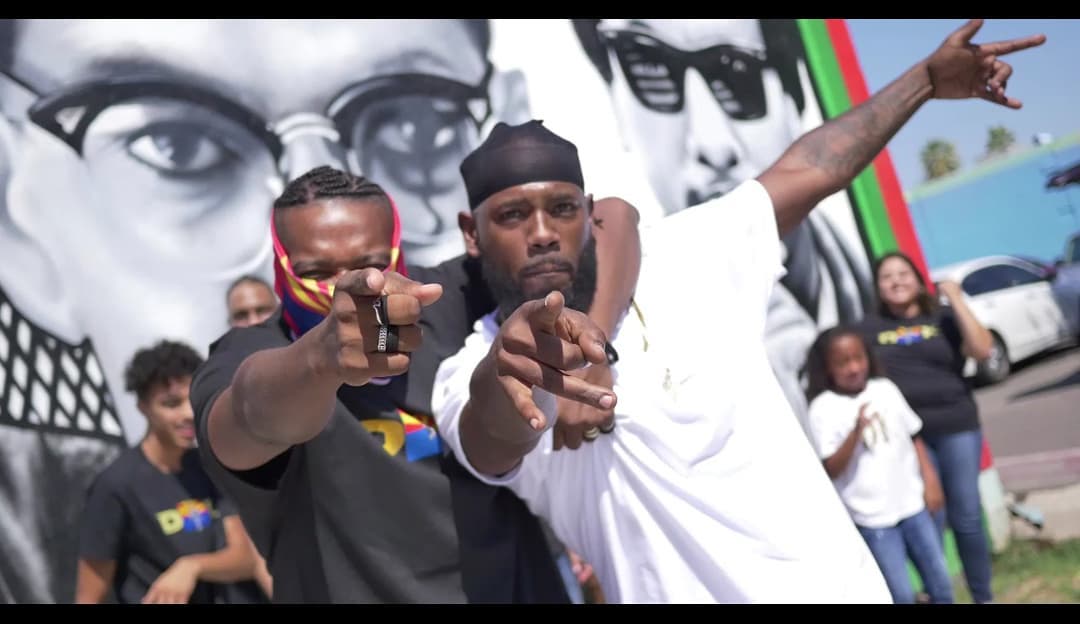 After  “Pride” and “Flames,” Desert Kingz’ new impactful and incredibly enjoyable music video is titled “We Bleed.” Hailing from Sierra Vista, Arizona, the rappers Diesol and Lord Jungle, who have been best friends since high school, wrap-up the year in style with a release combining depth, swag, and vision. With a simple but deeply impactful message that addresses racism and civil war, Desert Kingz instantly separate themselves from their peers, and choose to keep it real and raw.

“We Bleed” was released with a fun music video directed by Brandon Hosley from Brannu Studios. The visuals perfectly accompany the song through a combination of shocking KKK footage with the crew performing their infectious track.