BECAUSE WE’RE ALIVE features music that showcases Dillan’s true evolution in sound—hip-hop, pop, R&B, reggae, and country nods and inspiration are all found on this project, and illustrate Dillan’s trajectory and growth as an artist, especially over the last two years. After overcoming recent experiences with homelessness and drug addiction, all while struggling with mental health issues and Bipolar disorder, Dillan’s focus and priorities have changed drastically, and his view on life has become crystal clear:

“People tend to avoid the fact that life is fickle and could end at any minute, while I tend to relish in this inevitability,” says DillanPonders.

“I believe that for whatever reason, we’re here now—and we should make the most of it, which is the main perspective of BECAUSE WE’RE ALIVE, and something that I hope resonates with people across the globe, especially now.”

You can find the album on various digital streaming platforms including Apple Music and Spotify via SmashMouth Music Group / Opposition. 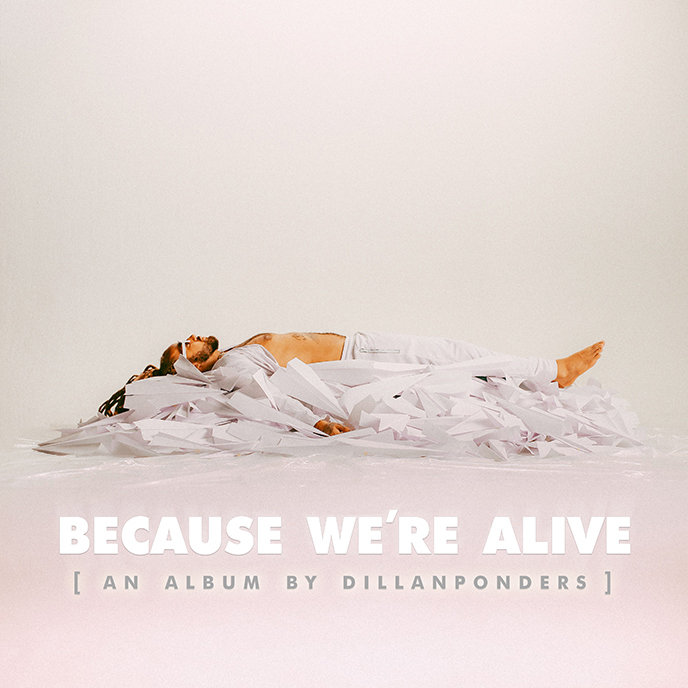