After a productive start to 2020, Moula 1st wraps up the first quarter of the year with his brand new album, Revenge.

Along with the new project, Moula 1st is also promoting his new Ben.O Beno-powered video for “Corona” which was released on March 12. He’s released several other videos in lead up to the release of Revenge including “No Pressure,” the YTG Codak-assisted “Plottin,” and “War.” 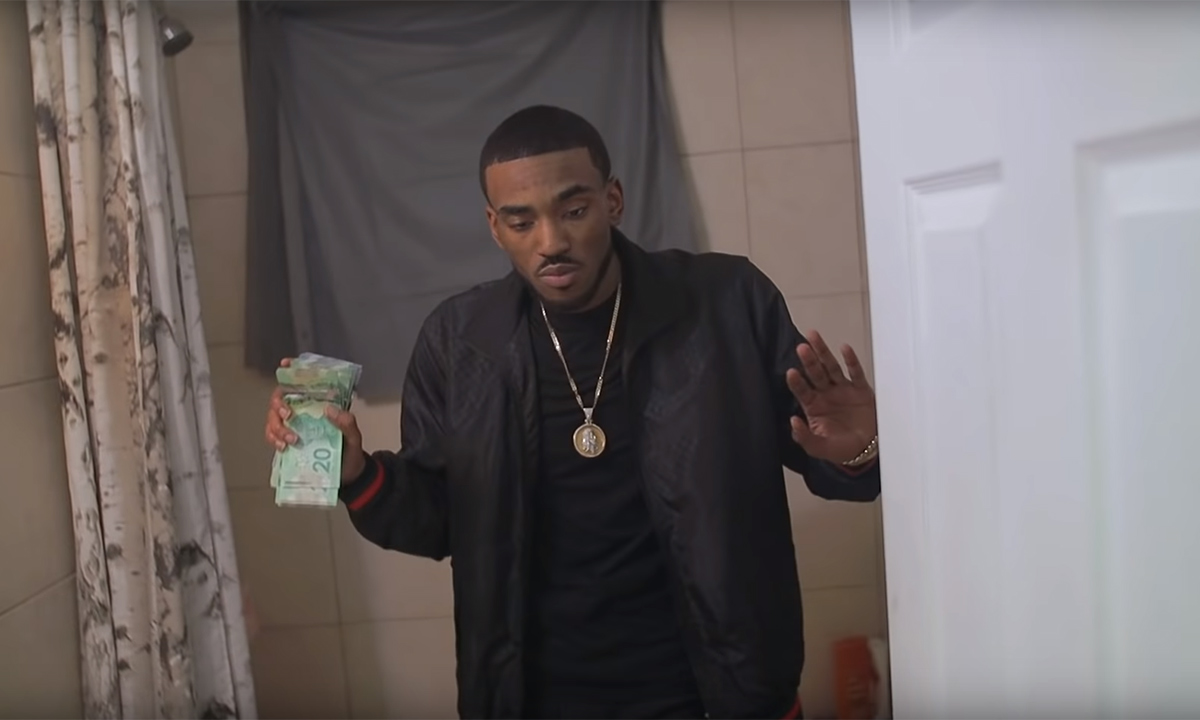 Scene from the “Corona” video

Moula 1st included this message to fans in a post about the ‘soundtrack’ on social media:

“They Fear Us cause were different.. To All of My New & Old Fans I’m grateful that u can hear this.. I need All of you to help push this beyond Measures an overflow the city .. To The ones that wanna see us fail & talk bad on Us This is just a glimpse of my devastation & anyone who stands in the way will suffer the same fate as that CN Tower in the Picture #Revenge20 Everyone Goes 🧲💣” 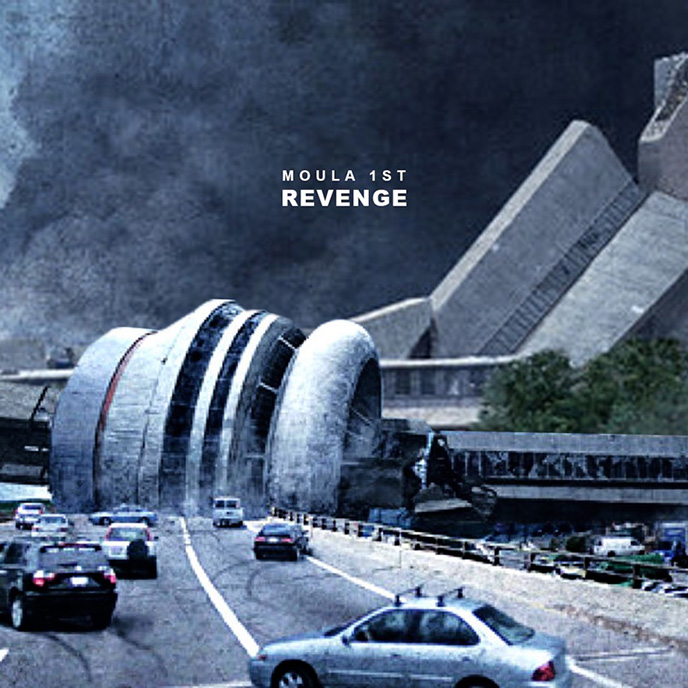