“A major concept of the film is following your destiny even if it doesn’t conform to what everyone else is doing. As an artist I can relate to that, and the single ‘Darko’ was born.” – Sawlid

Jax is featured on “Sada” (seen it all, done it all) and “Midnight,” produced by Syndrome Beatz. The rest of the beats on the EP are from Anno Domini, and Anno Domini co-owner, Dillin Hoox, is featured on the track “Shine” alongside Ottawa’s own Dynamic (aka Ya Favourite Lightskin).

We asked Sawlid about the inspiration behind the release:

“I saw the movie (Donnie Darko) and was inspired to make a song about it. A major concept of the film is following your destiny even if it doesn’t conform to what everyone else is doing. As an artist I can relate to that, and the single ‘Darko’ was born. Not every song in the EP is related to the film but I chose Darko as the theme because of the overarching concept of following your heart.”

And about the guest appearances featured on the EP:

“I grew up listening to Sir Jax, Dynamic and Dillin Hoox, so it is an honor to have them as features on the project. I remember playing the ‘Sada’ beat for Sir Jax and he instantly thought of the ‘seen it all, done it all’ concept which I thought was dope. For ‘Shine,’ Dillin approached me with the concept of stress… like what stresses you out and methods you use to overcome it. He had arranged to have Dynamic on the chorus and I was excited to contribute towards a very positive message, especially these days where a lot of rappers are succumbing to their addictions.”

Sawlid has yet to release any videos in support of Darko but there’s definitely something in the works:

“The plan is to get some great footage to support the project in a surprise location, in addition to local footage to create contrast. More to come on that.”

Along with Spotify, you can find Darko on various other digital streaming platforms including Apple Music and TIDAL.

Check out the EP below. 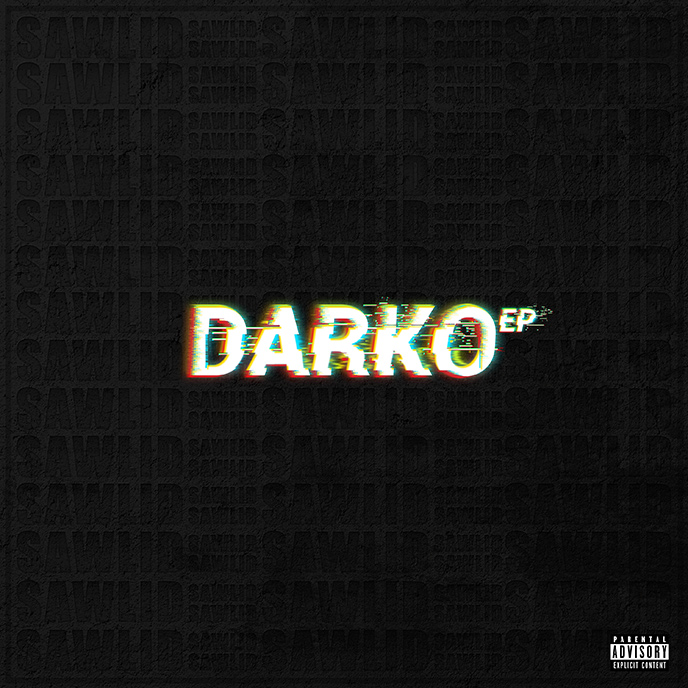 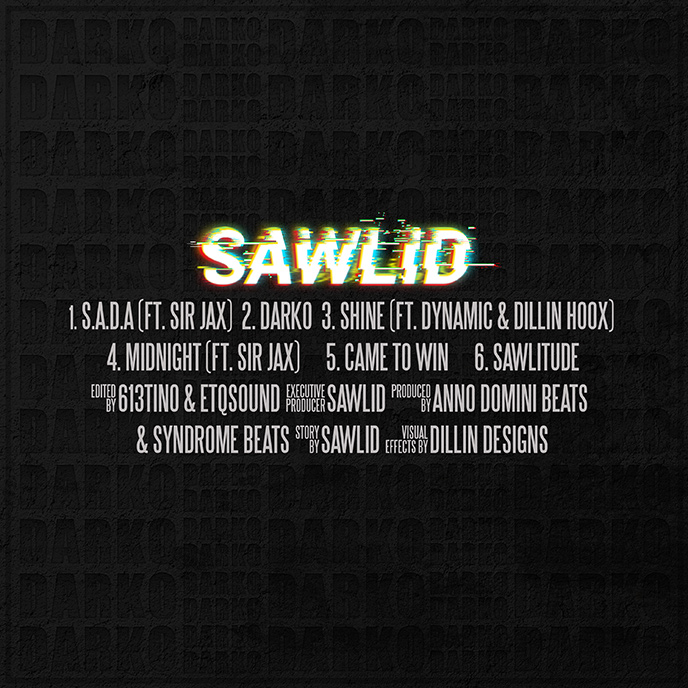