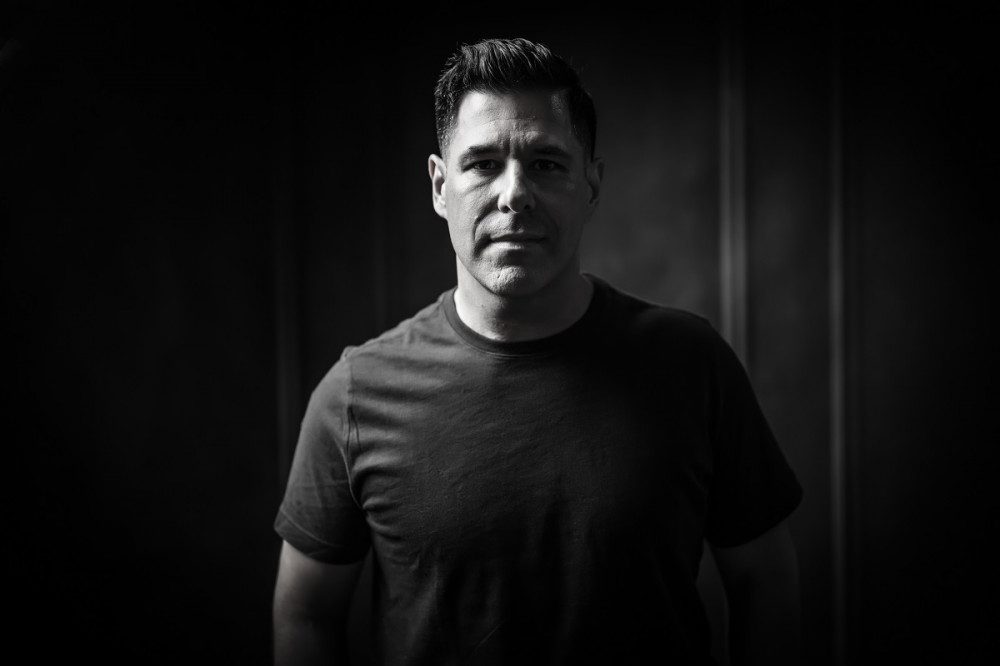 Latest in our series of interviews is San Francisco based DJ and producer alias_j speaking about his latest EP ‘Recovery Loss’. Grab your copy HERE and enjoy the words below!

For starters, tell us something about your forthcoming release on Chrom Recordings. Is there a story behind the release?

It’s a three-track EP I wrote during lockdown, so it’s pretty personal to me. There’s a lot of firsts on it. The title track, ‘Recovery Loss’, really pushed me. I hit a lot of walls and was struggling with isolation. Focusing and pushing through the noise really helped me find clarity around some of the mental blocks I was having in the studio. The third track, ‘The Fight’, is the first song I’ve ever written lyrics for or sang on. The vocal is layered with a friend my mine, Nic McFiendish, which was also a first for us – lots of firsts!

Is there any track from the EP that has a special meaning, and why?

I’d say they all have a moment. I named the title track ‘Recovery Loss’ because I had a recent backup issue and nearly lost everything, even though I had a pretty good redundant backup system. Luckily, the sessions for the track were recoverable. ‘The Fight’ was written during a pretty difficult time for me in lockdown, and the lyrics, vocals and stylistic approach all reflect that. There is a light retro/80s tinge to it, which I think came because I was missing ‘the way things were’ before we went into isolation.

Your debut release on Pig&Dan’s ELEVATE made the scene focused on your work as a producer. How were you satisfied with the feedback, and, in your opinion, how much is releasing on well-known labels important for a release or debut release?

Great question. I was lucky to get signed, and it really did help me set a foundation for what I was going to put out there as myself. I learned a lot about promotion and social campaigns, which I don’t think I necessarily did all that well with, but we did ok, and I learned what worked and what didn’t. Signing with such a substantial label for my first release surely helped get me some exposure as well of course.

What is your goal when making music? How does your creative process look?

It’s different every time. I find if I’m inspired by something I’ve seen or heard, I can make good progress quickly. I generally start sketching in Ableton and build to a pretty decent groove. Then record and arrangement and mix – pretty standard really. How I start, though, could vary. Sometimes it’s an arp I’m having fun with; sometimes just learning the functionality of a plugin or hardware, and sometimes I start with drums or a bassline. It depends on inspiration at that moment.

What is underground to you?

Well, I went to my first rave in 1989. It was illegal and in the middle of nowhere. I couldn’t explain it to anyone because they wouldn’t understand unless they had been to one themselves. The music was hard to find, and each event was a special hidden surprise. If you knew, you knew – the music had a spiritual effect that lasted in-between the parties; it became my life and culture. That’s where my mind goes when I think of the term ‘underground’.

How do you see the use of social media as a techno producer?

I wish it wasn’t so important, but it is. I’m not very good at it – or I should say, I’m ok, but I really don’t like doing it, so the motivation isn’t there to post 3-4 times a week, always trying to show how amazing my life is. It’s just not me. But it’s an important part of the process now. Just a necessary evil I deal with, I guess.

Are there any upcoming releases or projects you want to share with our readers?

I have ten or so new tracks I’ve finished, and I’m shopping – hopefully the prospects will be good. I have a monthly mix series on my soundcloud that I use to showcase my unreleased work and promote artists. I have a melodic breaks project I’m spinning up with a close friend, so things are good and active. I’m looking forward to sharing them with the world when they are ready.