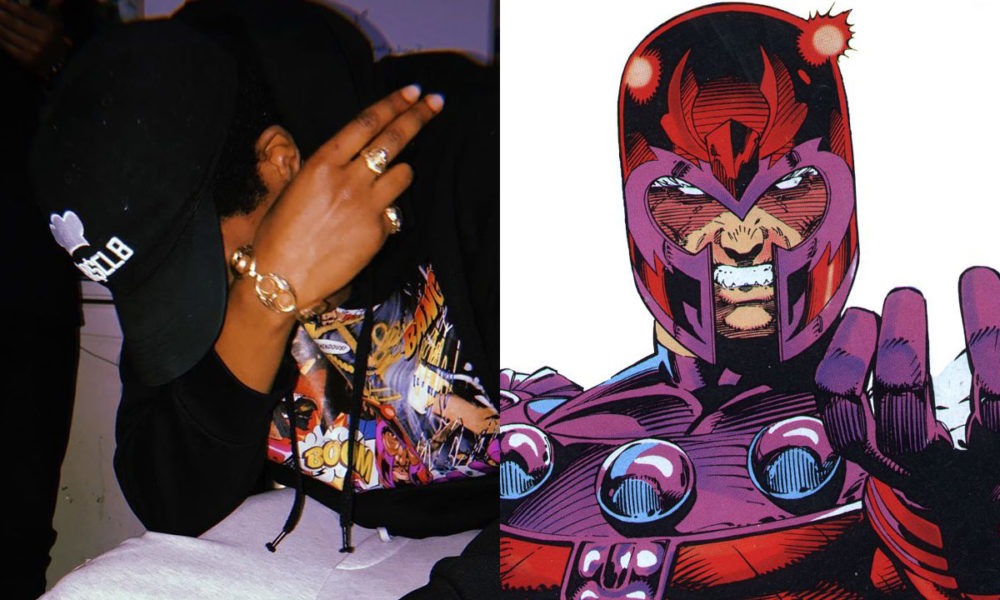 Toronto artist Raz Fresco continues to crush 2020 with the release of his fourth project since starting off 2020 by dropping Magneto Was Right on Jan. 1.

Keeping with the comic book theme, each album has been labelled as issue and a couple of days ago Raz pulled the trigger on hard copies of Magneto Was Right Issue 4. 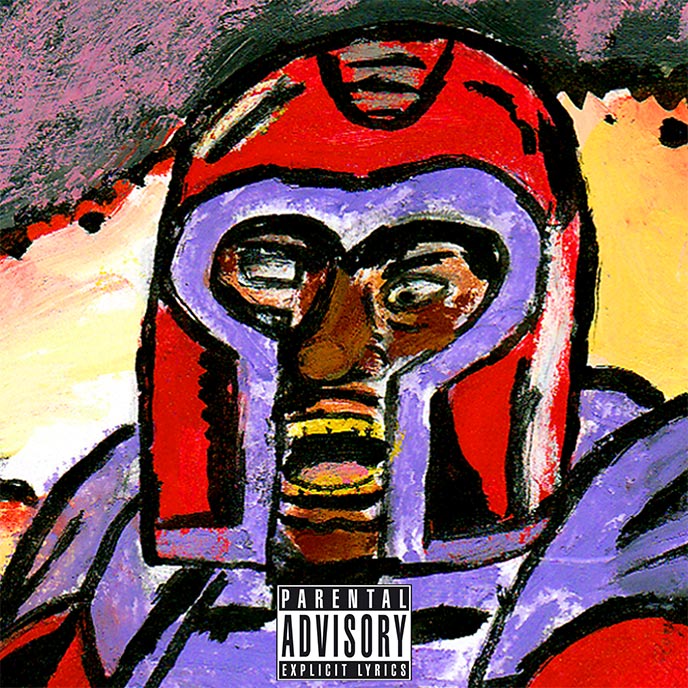 Artwork for Magneto Was Right Issue 4

Each of the four issues has had different groupings of guest appearances with Issue #4 featuring Asun Eastwood and RLX. A good chunk of the 15-track album was produced by Raz himself, and a handful of tracks were produced by Al Smith and The Architect.

So far you can only find Magneto Was Right Issue 4 on @BKRSCLB.com (hard copies for $20), but you can preview a lot of the tracks on YouTube. But you can stream Issue #1-3 now on your favourite digital streaming platform.

There’s also the new video for the Al Smith-produced “A To Zinc” which is featured on Issue #4.

You can check out the video below along with all four issues of Magneto Was Right.