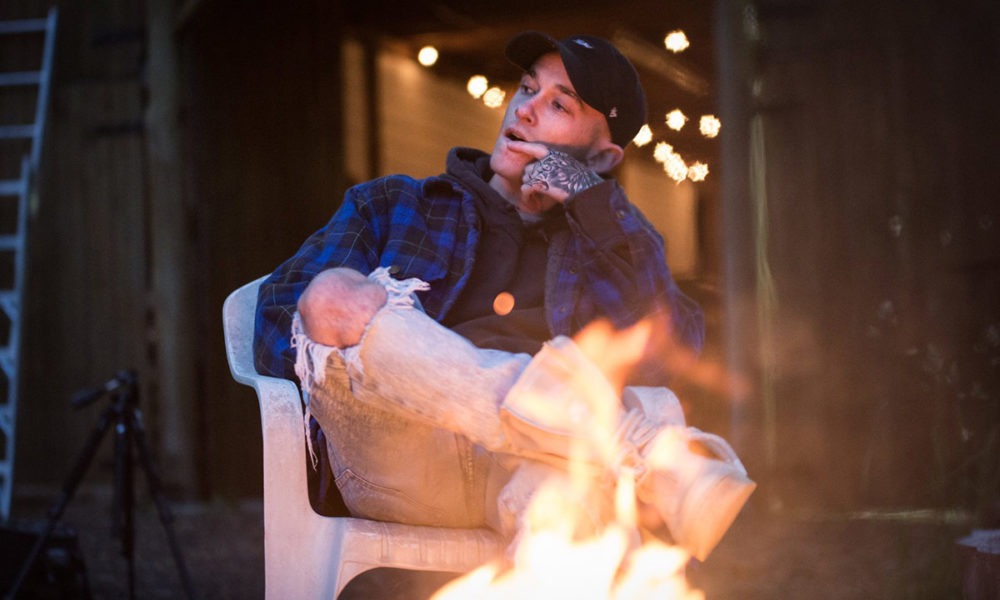 After initially hitting the scene a few years ago, the 10-track Hackles does a great job showcasing FLESH’s rapid progression and development as an unsigned talent who is constantly striving for growth. The new project follows his Effy LP which dropped July 28, 2018 via Lyrics Studio. 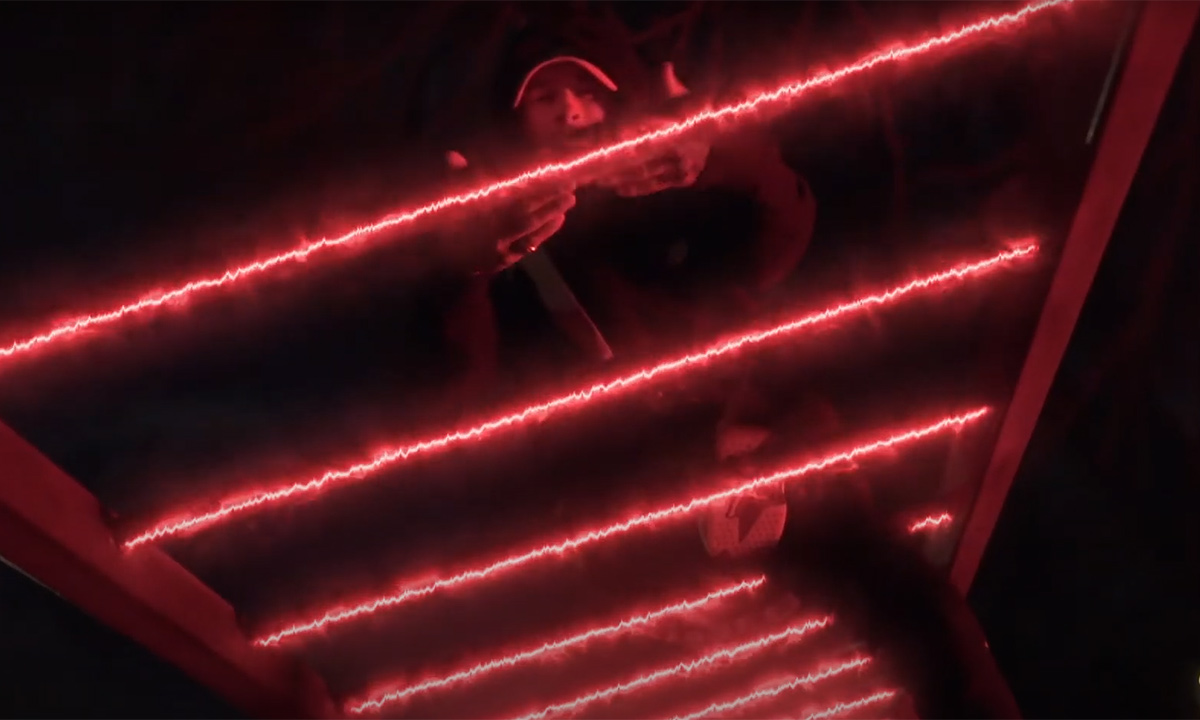 If you’re just getting familiar with FLESHXFUR, the opening track “Reckless” will show you type of lyrical fortitude needed to win five straight Shade 45 demo battles, and winning the nationwide Starbars competition in 2018.

You can find Hackles on various digital streaming platforms including Apple Music and Spotify.

Along with the new album, FLESHXFUR has released a new Edwin Bergsson-powered video for the song “Monkeybars,” track #2 on Hackles. 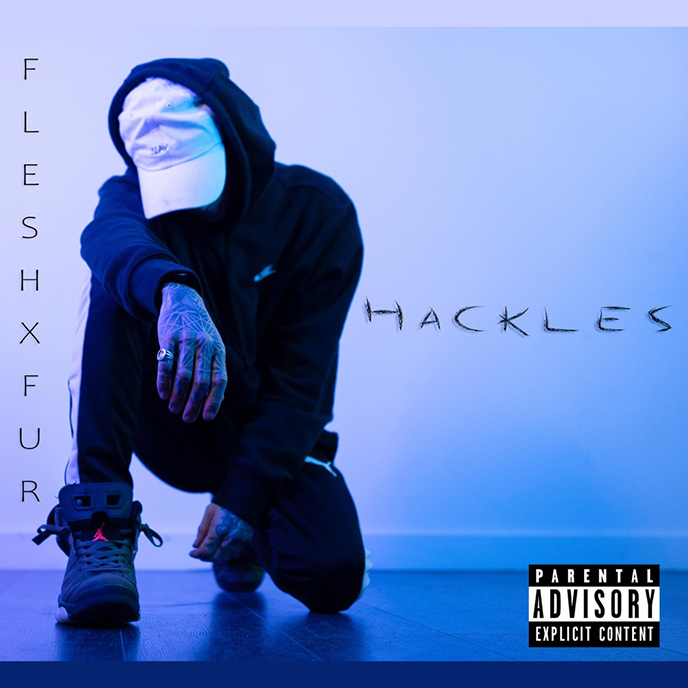