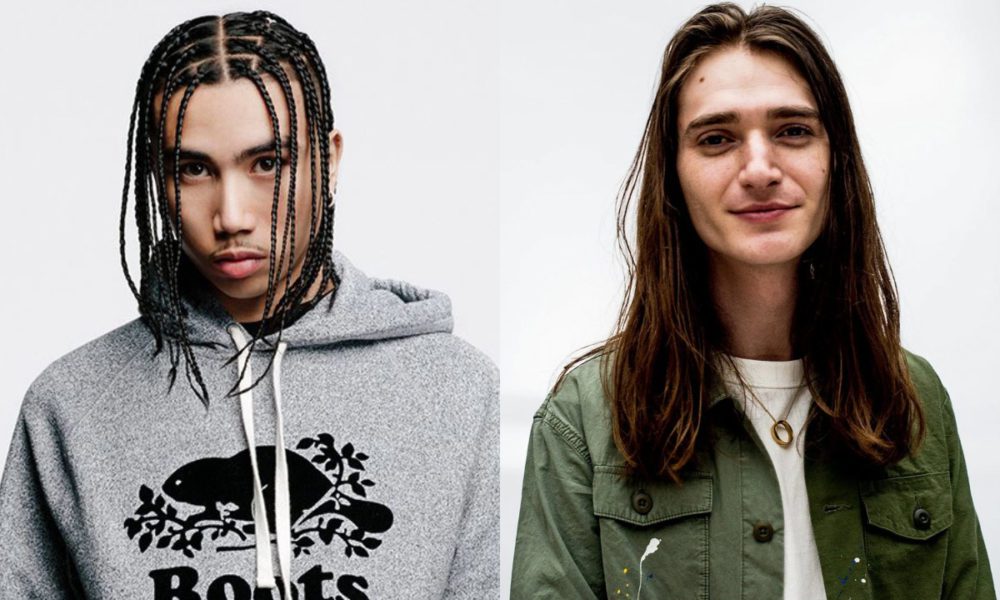 Toronto artist KILLY has teamed up with “Lalala” hitmaker and professional sellout Y2K for the new track “Oh No.”

The new Y2K-produced record has has been added to our official Spotify playlist, Canadian Fresh. The track has already been streamed more than 130K times on Spotify since it’s release on July 10, and close to another 30K streams on YouTube.

It’s unclear if a video will be released in support of the track. 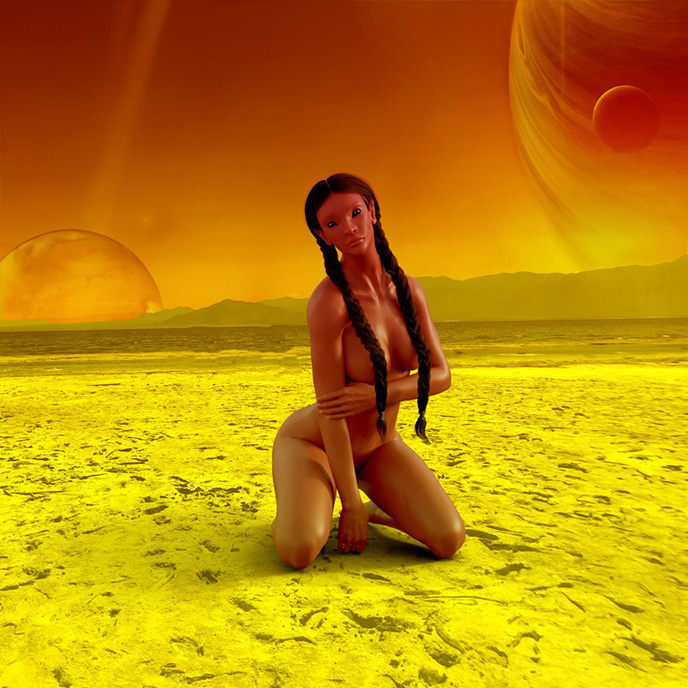