You’ve taken in the singles, seen the full track listing, heard the leaked snippets on Quarantine Radio and now it’s time for the full thing. 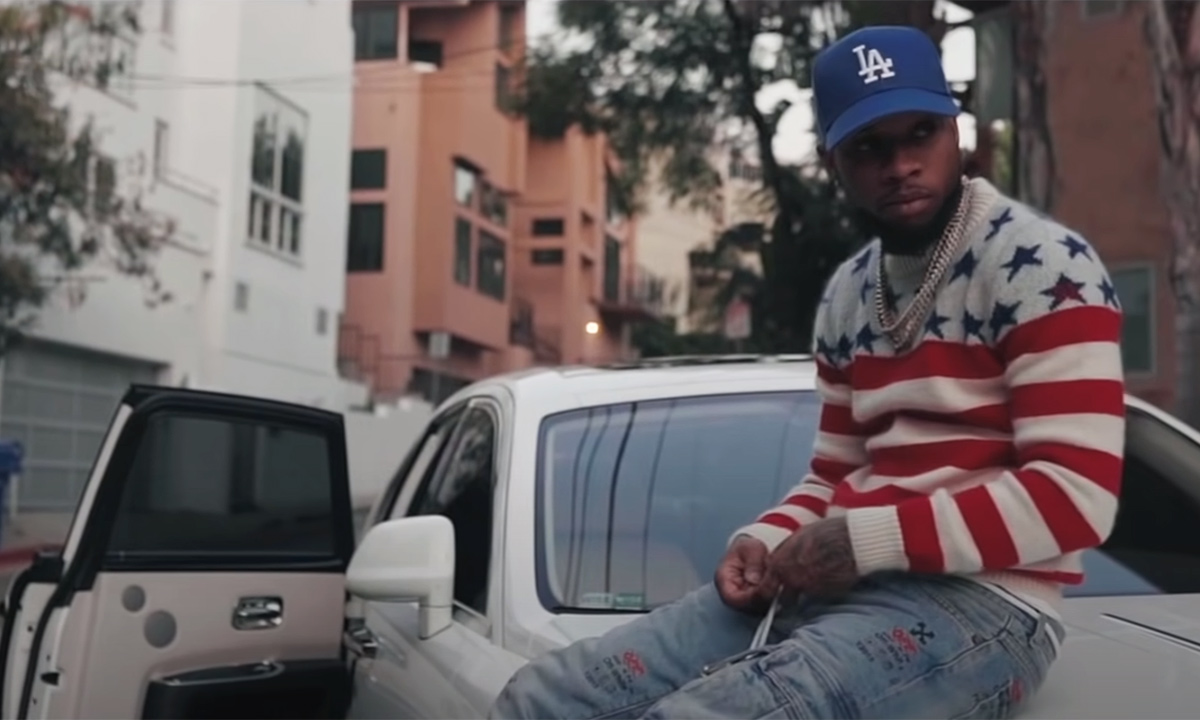 Tory Lanez in “Broke In A Minute”

The New Toronto 3 is Tory’s last official commitment to his contract with Interscope and marks the start of a new chapter in his career. What he has planned next is anyone’s guess, but he’ll most certainly be making a big splash with whatever it is.

“I just wanted to make sure I gave [the fans] what they wanted and what they could expect, because I’m about to go back to a lot of the classic sounds that I had and I’m about to start putting out real music again,” Tory explained to Apple Music. “I’ve just been with a label, and I never wanted to give them any of my best music, so I’ve been holding my best music back for like five years.”

You can find the new album on various digital streaming platforms including Apple Music and Spotify. 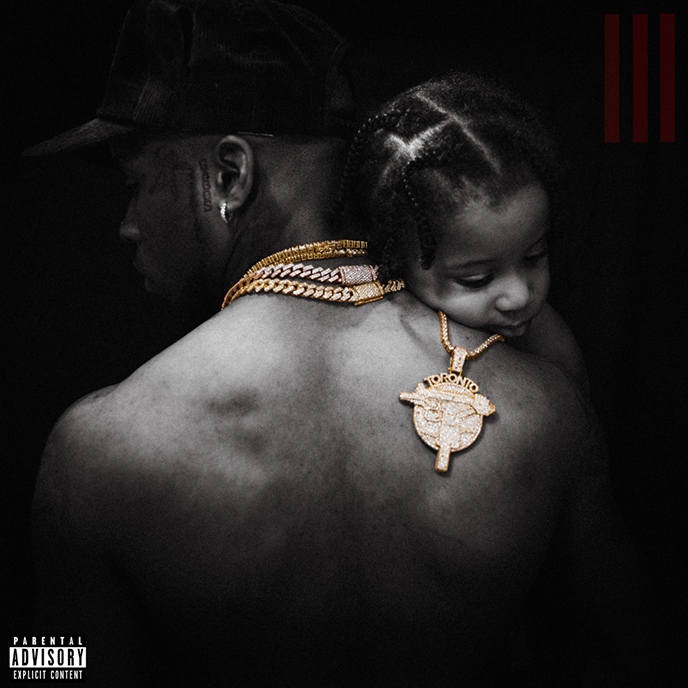 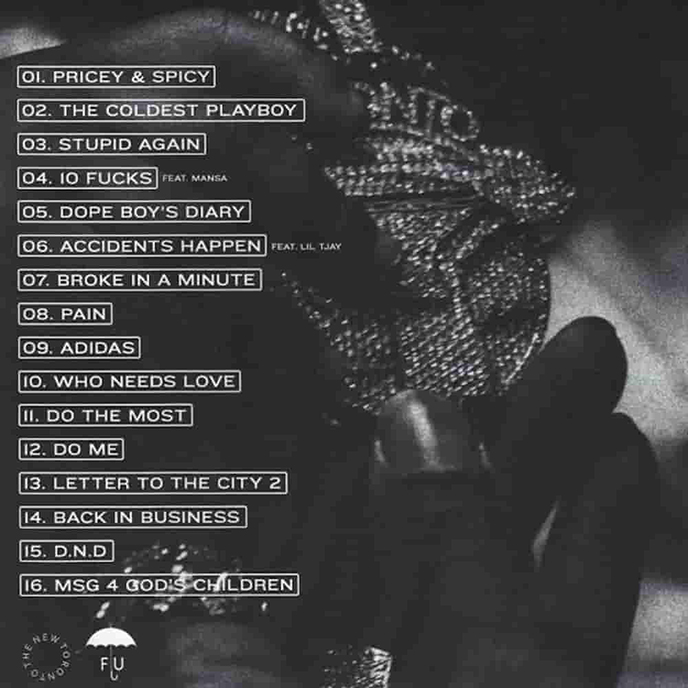