Last week, Trap Lore Ross released an in-depth look at Yung Gravy, “The Rapper Who Will Steal Your Mom.”

Yung Gravy is a recording artist and producer from Rochester, Minnesota who first gained recognition on SoundCloud back in 2017 with his songs “Mr. Clean” and “1 Thot 2 Thot Red Thot Blue Thot.”

“The album has a pretty chaotic discography, which is to be expected. Overall, it doesn’t pack the same punch as their previous works, such as Gravy’s ‘Sensational’ or bbno$’s ‘recess.’ However, it still has some pretty playable songs that are perfect for your dad, mother and sister.” – The Post

Check out Trap Lore Ross’ video and the new single below. 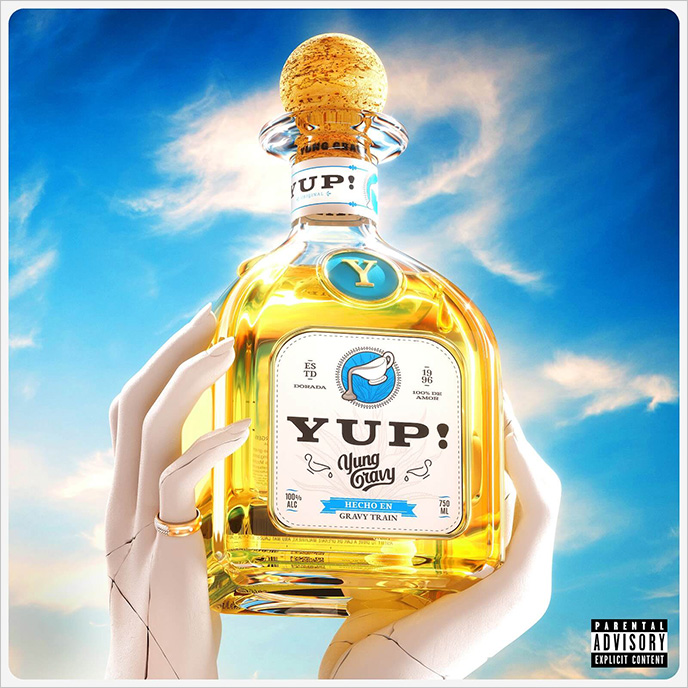