The KultarGotBounce-produced “Meant To Be,” featuring fellow BC native Powfu, was visualized by critically acclaimed director Stuey Kubrick, who has a long history with the Stealth Bomb roster.

The video has an ‘end of summer’ vibe and will leave the viewer reminiscing about days at the beach or chilling on a dock. Kubrick also enlisted Flame Boy for additional FX which masterfully lace the song and video together. It provides unique masking effects and vintage picture-in-picture cuts put over top of scenic shots of the Canadian North West filmed by Kubrick. 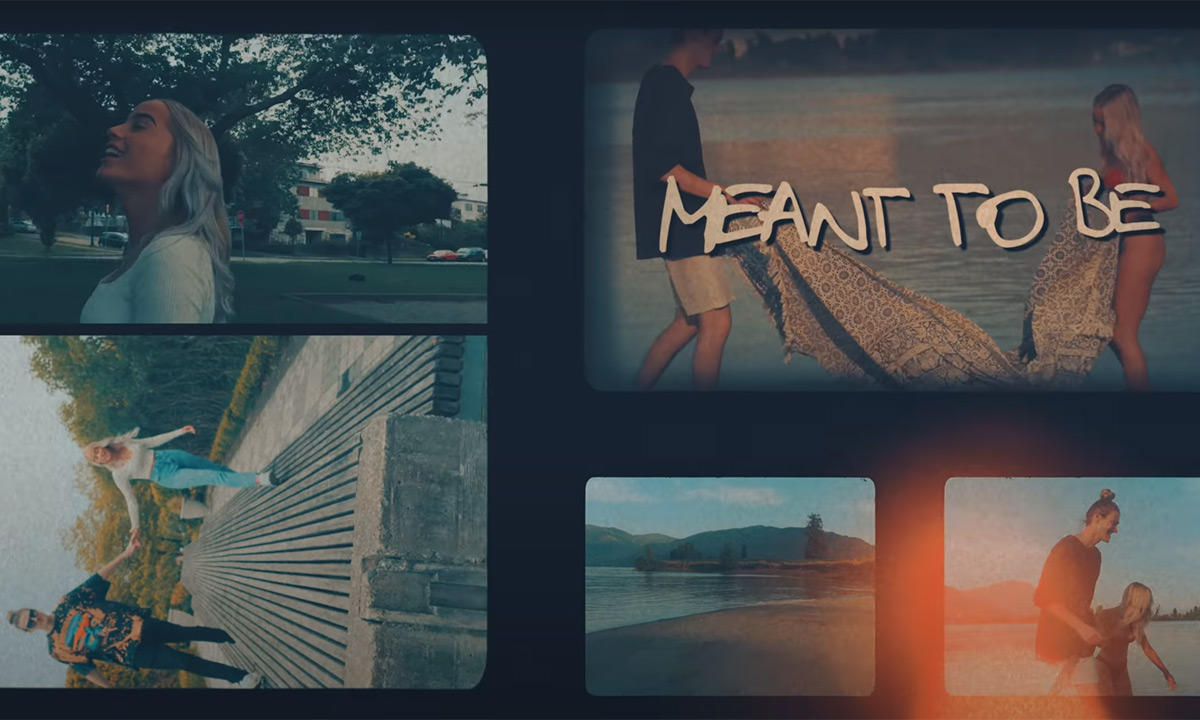 Scene from the “Meant To Be” video

Powfu, who recently went Certified Platinum for a single, is rumored to be working on more music with KNOWN. expected to drop later in the year.

The new EP Paradise Park is set to drop on Friday, Sept 11 via Stealth Bomb Records. The single is available on various digital streaming platforms including Apple Music and Spotify. You can also find the latest single, “Be Alright.”

“Meant To Be” is HipHopCanada’s Song of the Day. You can check out the video below. 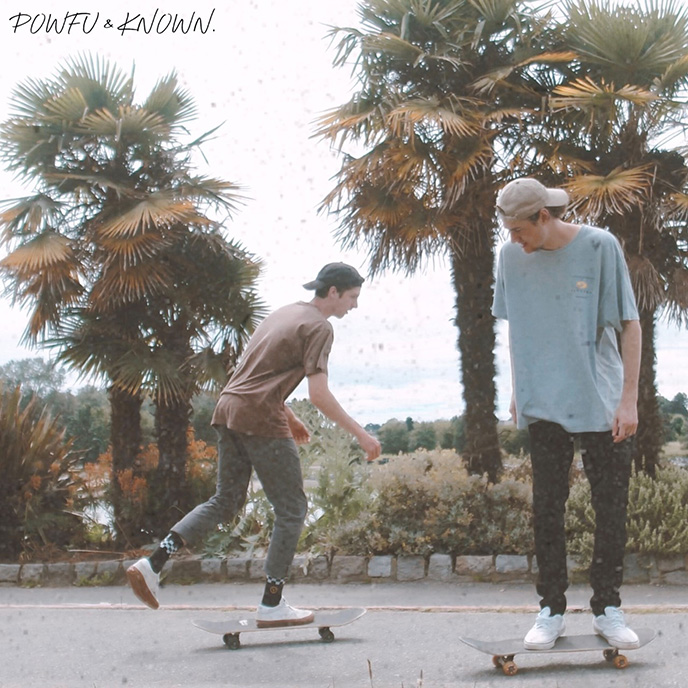