Last week, the budding rapper released a 3-track project called The Bad Guy exclusively to SoundCloud. The mini-project features two songs produced by Dom Bank$ and one co-produced by Bank$ and Mike Bliss.

“Its been a year since i dropped something new! so heres a few tracks i recorded last week!” – Legendofshiloh

Check it all out below. 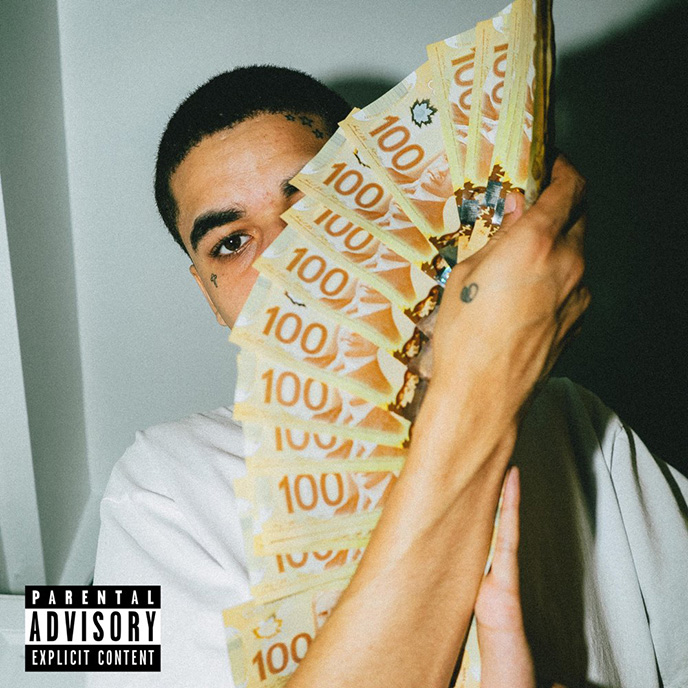