Just a day after premiering visuals for his O’Sound-assisted “For the People,” celebrated Toronto rapper/producer Promise surprised fans with the release of his full-length project, Family: Better Together. 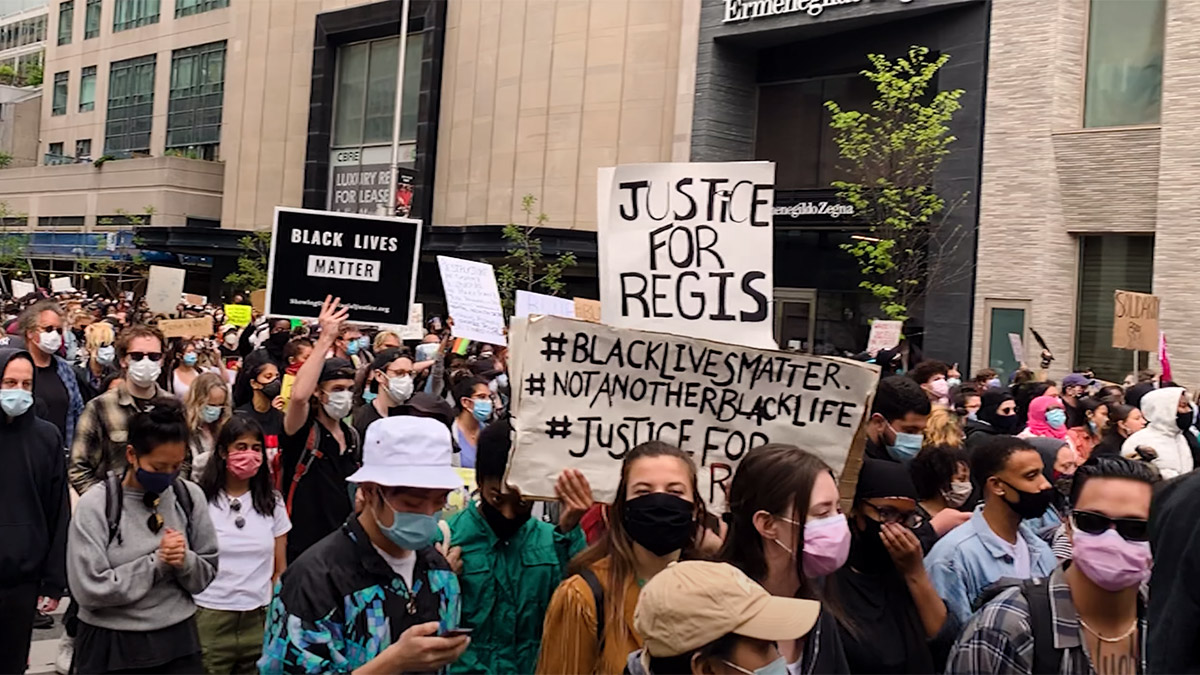 Along with new music, Promise’s Family: Better Together is being bolstered by the Sara Basso-directed “For the People” video. “For the People” is a song written and inspired by the enduring spirit of Black workers across Canada, and was released in honour of Black History Month.

The video was released through the Black Class Action YouTube channel. Black Public Service Employees have sued the federal government of Canada for systemic discrimination through the practice of Black Employee Exclusion. The Black Class Action channel is telling the stories of those workers, and providing information on how other Black Public Service Employees can join the claim.

Promise is one of several people featured in their latest informative video, “BCA Presents: ‘For The People,’” which is included in the post along with the “For The People” music video. 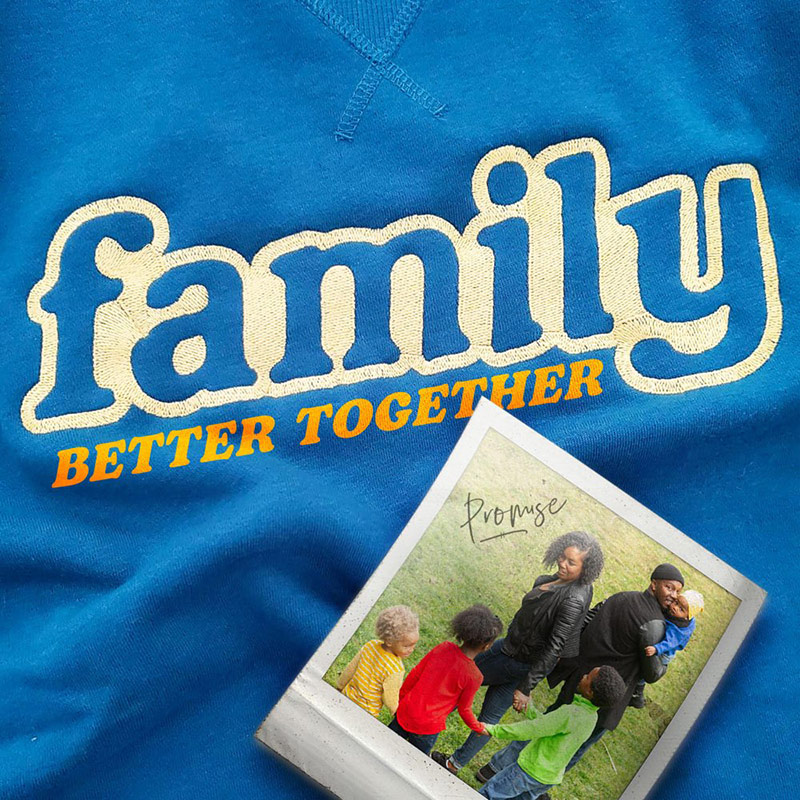 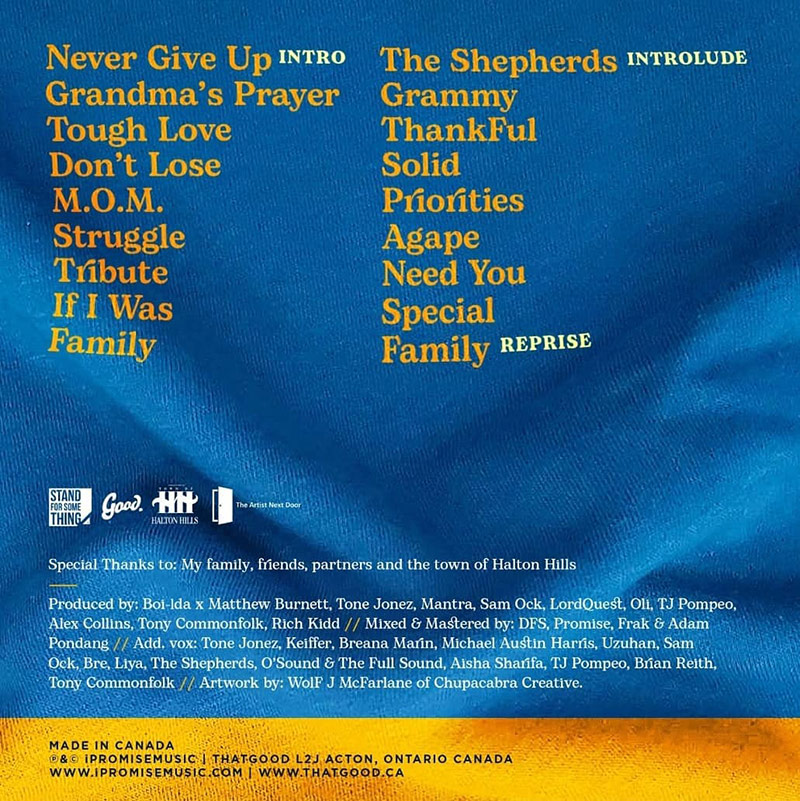