Today, burgeoning Atlanta rapper Ola Runt has released his intimate, behind-the-scenes documentary titled, Inside the Mind: Ola Runt. The 13-minute video, filmed at the beginning of 2020, is a compilation of footage of Ola with his family and close friends.

Ola takes viewers back to his hometown where it all began–the streets of Edgewood, Atlanta, also referred to as Zone 6. Images of him connecting with his neighbors on the block and visiting his grandmother’s house where he was raised are juxtaposed with shots of new building construction, signaling the area’s slow gentrification. The documentary also captures behind the scenes footage of Ola rhyming in the booth as well as heartfelt interviews with his family reminiscing on his childhood, personal growth, and his evolving rap career.

Throughout the video, Ola emphasizes the importance of family and the strong brotherhood he’s formed with his Front Street crew who have supported him from day one. Watch the Inside The Mind: Ola Runt below.

To date, Ola boasts more than 24 million streams across all digital platforms, peaking at #42 on Apple Music’s Hip-Hop/Rap chart and garnering 500K monthly streams on Spotify. 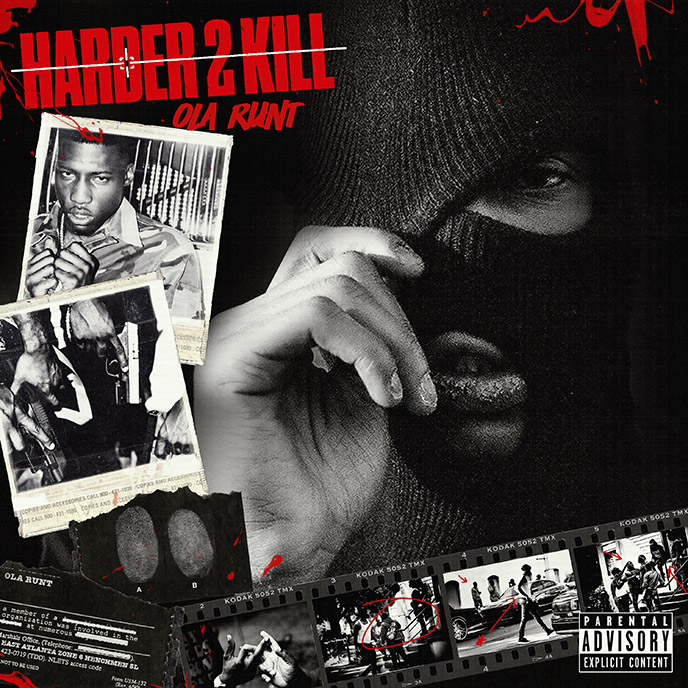 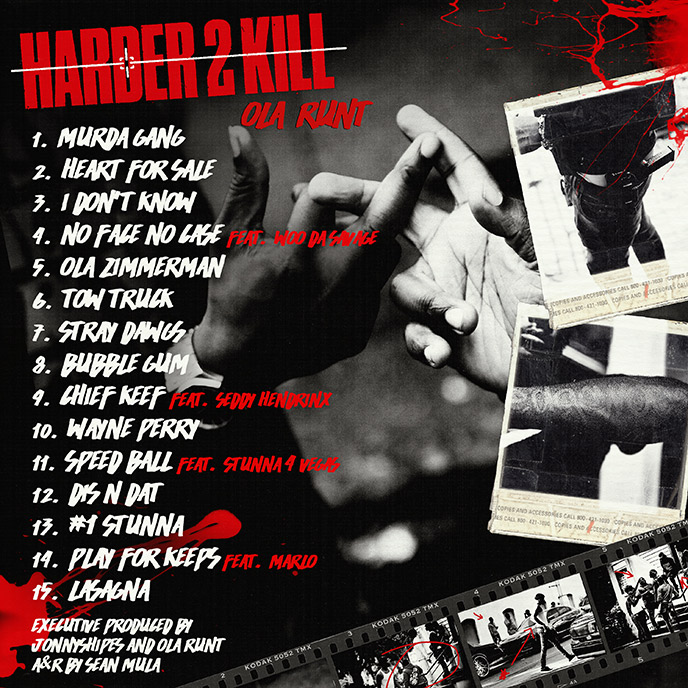