The visuals for the Classified-produced single were shot, directed, and edited by Lee Solo, with Nicholas Leveille and Soyoung Kim starring alongside the “Let’s Ride” rapper in the clip.

Scene from “One Day Away”

“One Day Away” was recently added to HipHopCanada’s official Spotify playlist, Canadian Fresh. Along with Spotify, you can find the single on various other digital streaming platforms including Apple Music and TIDAL via Blake Biz Inc. 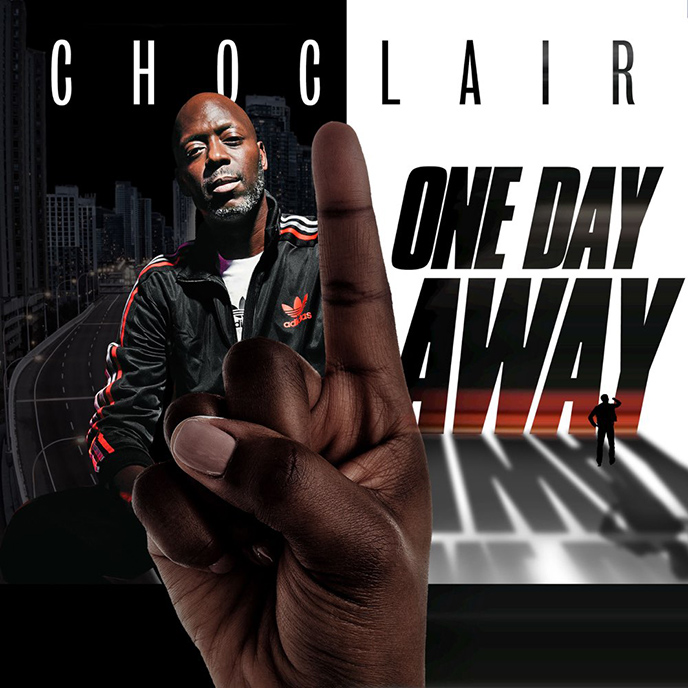 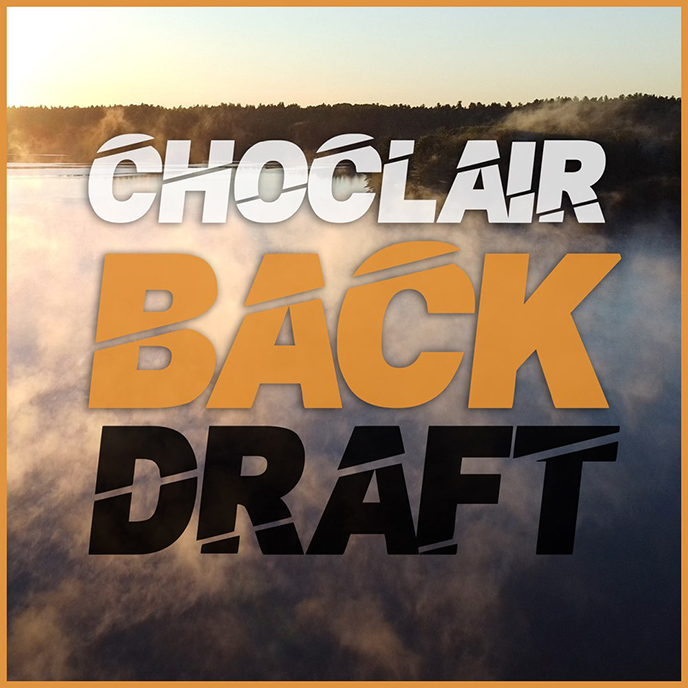