Our Song of the Day is the latest single from Toronto rapper and songwriter Wyze Wonda.

“The Beginning,” produced by NY Bangers, is Wyze’s fifth official release of the year, and follows his BLANXX-produced banger “Pyschopath” which came out just in time for Halloween.

Along with his own drops, Wyze made some huge appearances on projects by fellow Toronto artist DNTE this year including three features on Grandizer, and running the intro to the more recent Dollars NOW Take Everything.

You can find “The Beginning” on various digital streaming platforms including Apple Music and Spotify. 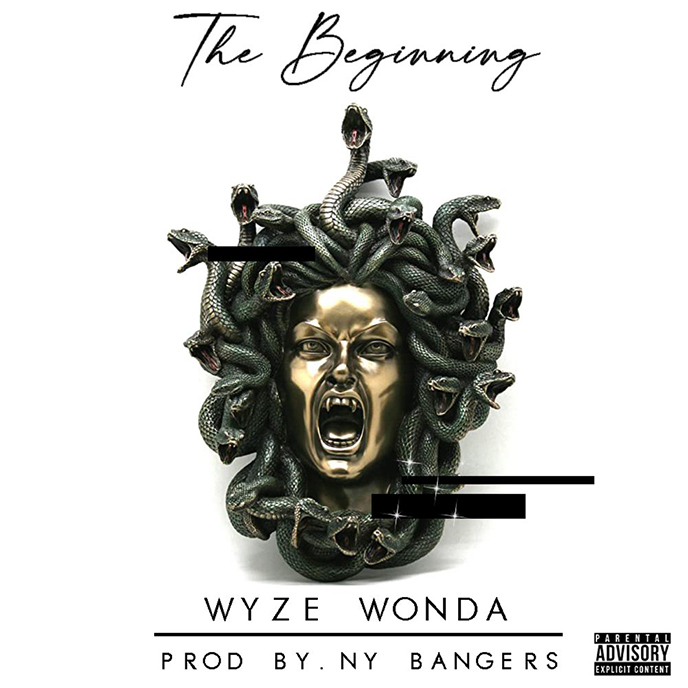 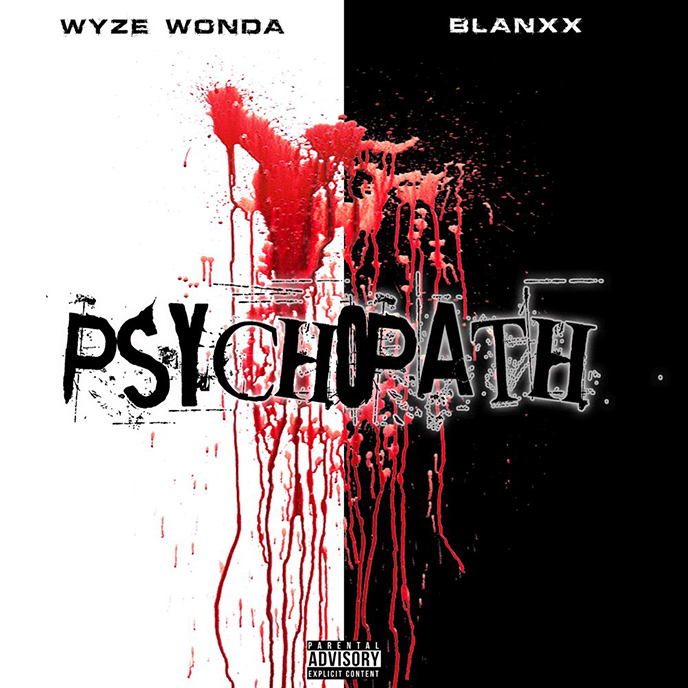