Vampire Outlaw Phantom Caine has dropped his first official music of the year with his new 8-track project, Crying in Autotune.

After a big 2019 that saw the release of his Yung Tory-assisted “She Say” pass the 400K stream count on Spotify (closer to 500K now), Crying in Autotune has been highly anticipated by Caine’s growing fanbase that continues to extend well beyond Canada.

For some, Crying in Autotune will their first taste of Phantom Caine—an artist once praised by the late XXXTentacion—but trust that he’s been crushing streaming numbers for at least half a decade. His StereoRYZE-produced song “Misery” sits at over 1.16 million streams on SoundCloud. Other songs might have had even more streams too but based on the comments on Caine’s uploads, he’s removed some songs from the profile that his fans were feeling (“Forgive Me” and “Nodoby” and possibly more.)

Crying in Autotune is available for streaming on various digital streaming platforms including Apple Music, Spotify, and TIDAL via Vampire Outlawz. 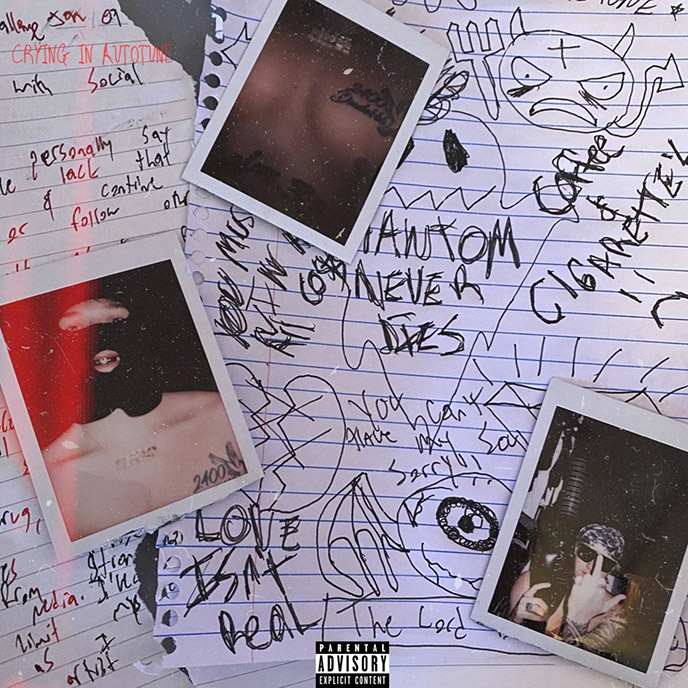