Ottawa rapper Lindasson recently dropped a new self-titled project dedicated to his late mother, which is also the inspiration for his name.

Recorded, mixed and mastered from the comfort of his kitchen, the 10-track LINDASSON is the culmination of a productive year which included the release of five other songs not featured on the project.

“The album starts off fast with high energy and then slows down and gets vibey towards the end,” Lindasson said of the album.

“Each song gives off a different vibe and emotion that’s easily addictive and displays my versatility as an artist.”

Along with Lindasson himself, the album features production by several talented Ottawa producers including Moreno, Dejesvs, Sweezy, and CR Beats (aka ProdCR), who co-produced the new Duvy single, “SouthWay.”

LINDASSON is available on various digital streaming platforms including Apple Music and Spotify via Earkandy Entertainment. 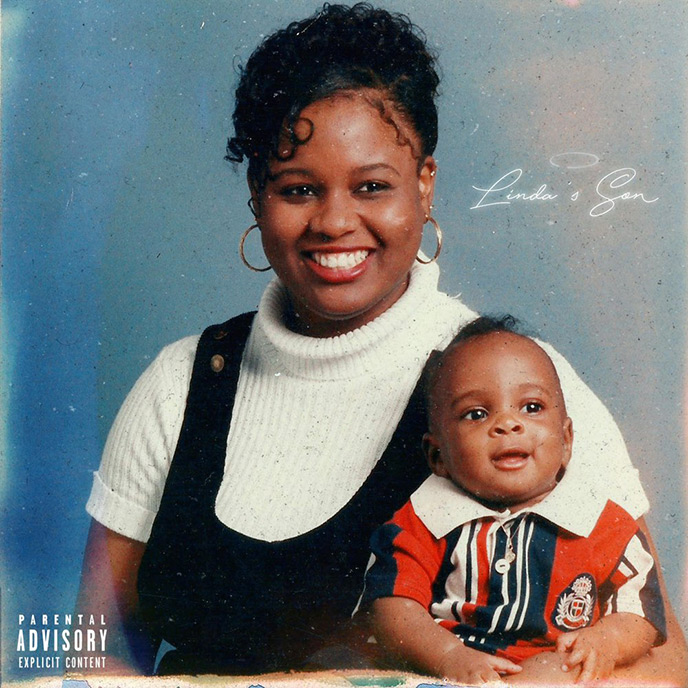 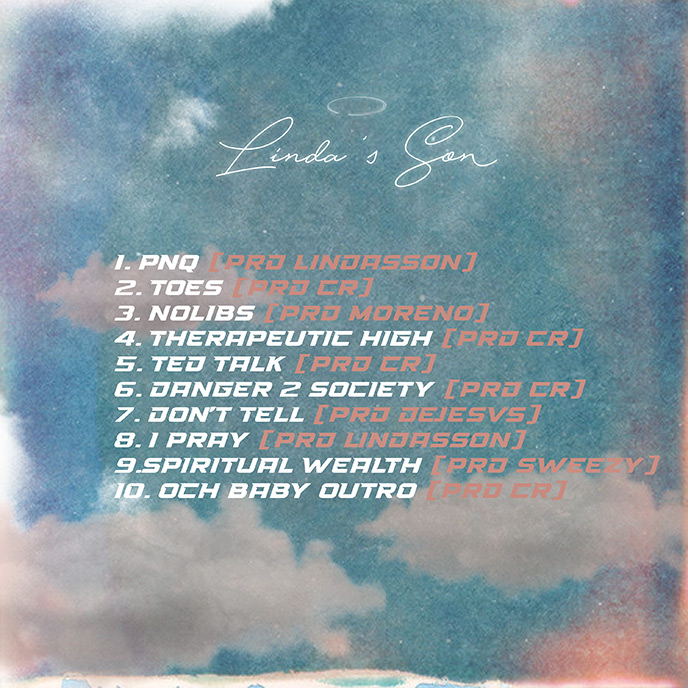