Madchild makes a return to the iTunes charts with his latest solo album, The Little Monster.

Released through OMG Records, just hours after the new 13-song project had been released it was battling with Kid Cudi for the number 1 spot on the iTunes Canada Hip-Hop/Rap chart. It had also cracked the top 10 of the iTunes Canadian Albums chart (all-genres). 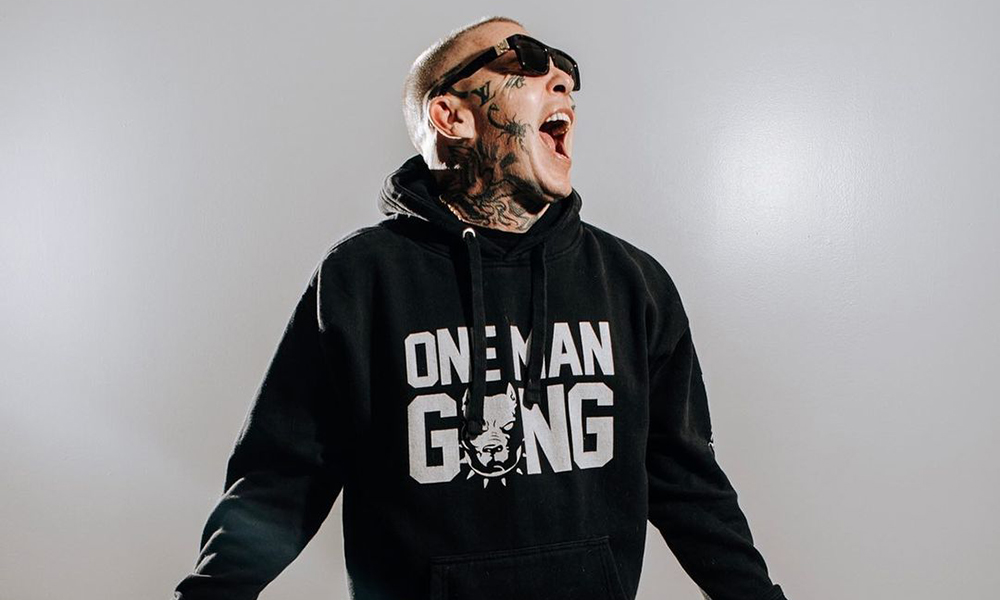 Along with the new album, Madchild also released his latest visual support for the project. “Structural Damage” was directed by Dan Barker and features a cameo from Peter Jackson. The new video follows two other recent visual releases off the album including “I Was On Drugs” and “Run It Up.” Both were directed and edited by Laura Kulik.

You can find The Little Monster on various digital streaming platforms including Apple Music and Spotify. 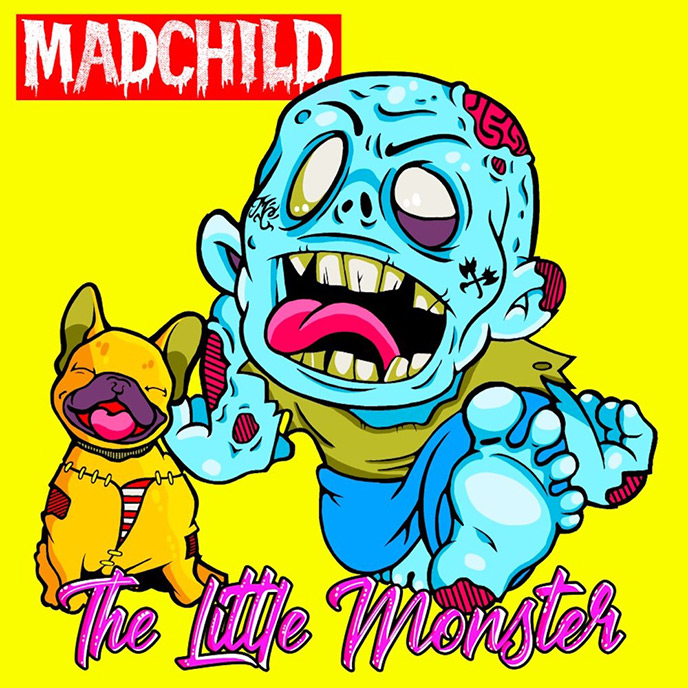 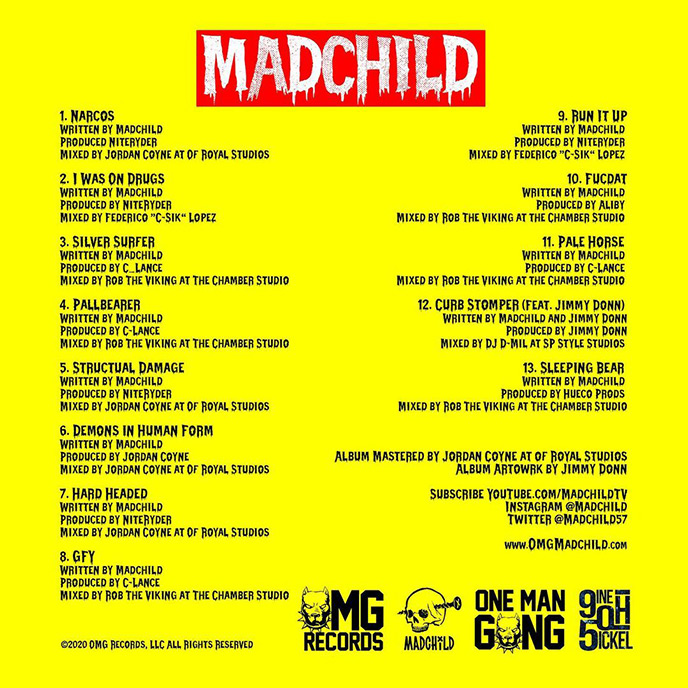