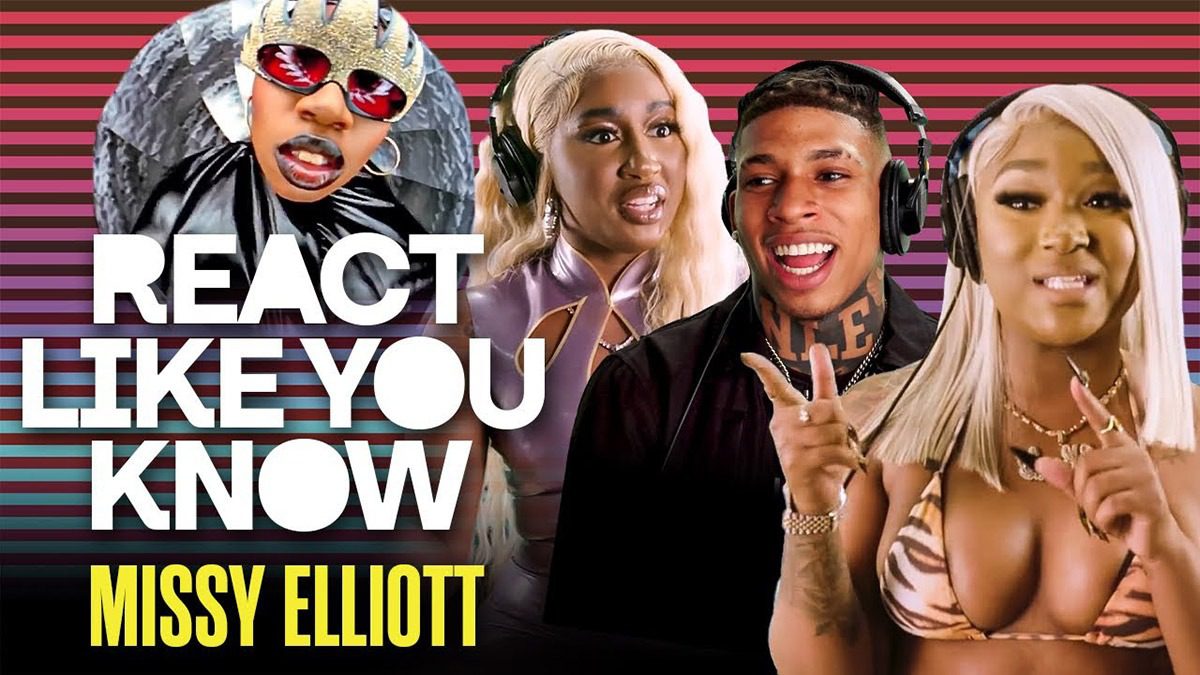 UPROXX is back with a new installment to their popular React Like You Know series. This time they tap some of today’s rising stars to react to the classic “The Rain (Supa Dupa Fly)” video by Missy Elliott.

The Timbaland-produced “The Rain (Supa Dupa Fly)” was the title track on Elliott’s studio album debut, Supa Dupa Fly which was released on July 15, 1997. Just last year, the album was ranked 93 on Rolling Stone’s 500 Greatest Albums of All Time. Supa Dupa Fly debuted at number three on the US Billboard 200 with 129,000 copies sold in the first week, making it the highest debut for a female rapper at the time. The accompanying music video was directed by Hype Williams, and was nominated for Best Rap Video at the 1997 MTV Video Music Awards. It features cameos by Timbaland, Tamara Johnson-George of SWV, Yo-Yo, Lil’ Kim, Total, 702, Da Brat, Lil’ Cease and Diddy.