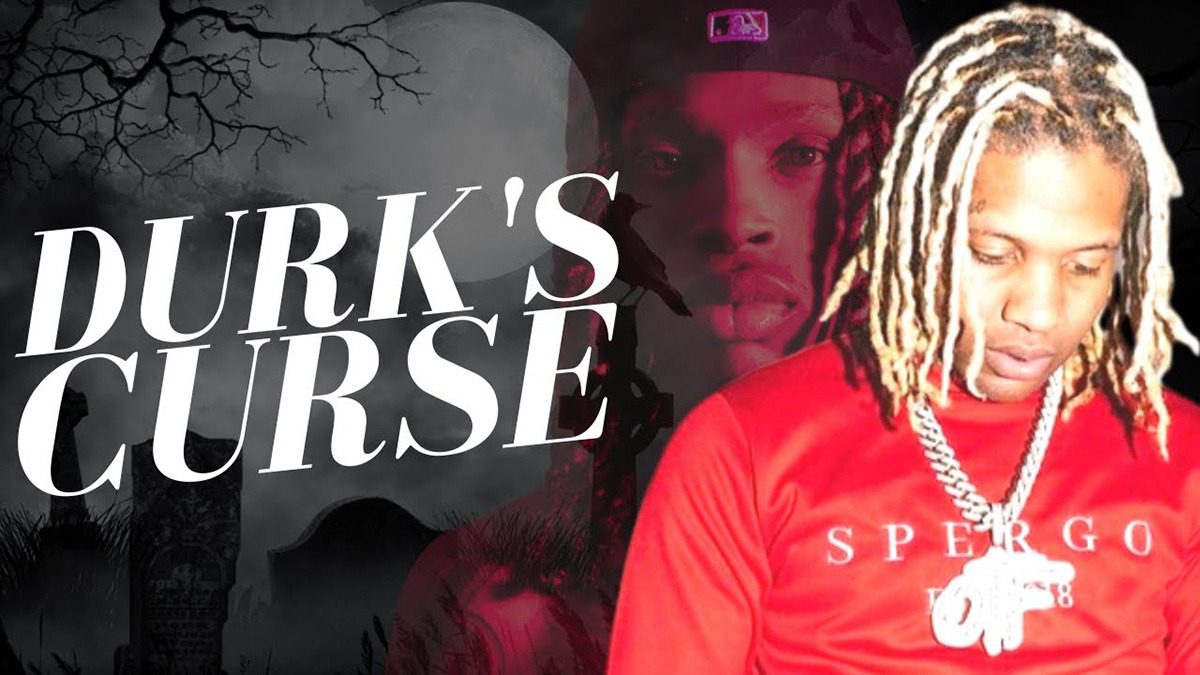 UK-based YouTube creator Trap Lore Ross is back with another in-depth investigative report you won’t want to miss. The video looks at Lil Durk’s rise on the music scene, and the trials and tribulations he faced in the streets along the way.

Chicago’s Lil Durk arrived on the scene in early 2011 with the surprise hit “Sneak Dissin’”, an underground anthem lamenting two-faced behavior in the rap game. He got another boost in 2012 when he collaborated with Yo Gotti, Juelz Santana, Meek Mill, and Future on the track “L’s Anthem”, which led to a deal with French Montana’s record label Coke Boys. He made his debut on the label in 2013 with the mixtape Signed to the Streets, an ambitious collection of tracks that earned him a considerable cult following. With his debut studio full-length Remember My Name hitting shelves in 2014, Lil Durk has ticket buyers anticipating his next round of heavy-hitting tour dates.

Durk is the musical embodiment of Chicago’s rough and tumble South Side, using his experiences in the neighborhood as the starting point for his heavy-hitting flows. The young rapper has seen his share of conflict, but he always manages to come out on top with his slick rhymes and impenetrable swagger. Whether he’s spitting his underground breakout hit “Sneak Dissin’” or hyping up the crowd with cuts from his 2014 debut album Remember My Name, Lil Durk is a formidable young talent with big things on the horizon.

Lil Durk’s latest release is a collaboration with King Von, Booka600 and Memo600. You can check out “JUMP” below via Only the Family / EMPIRE. 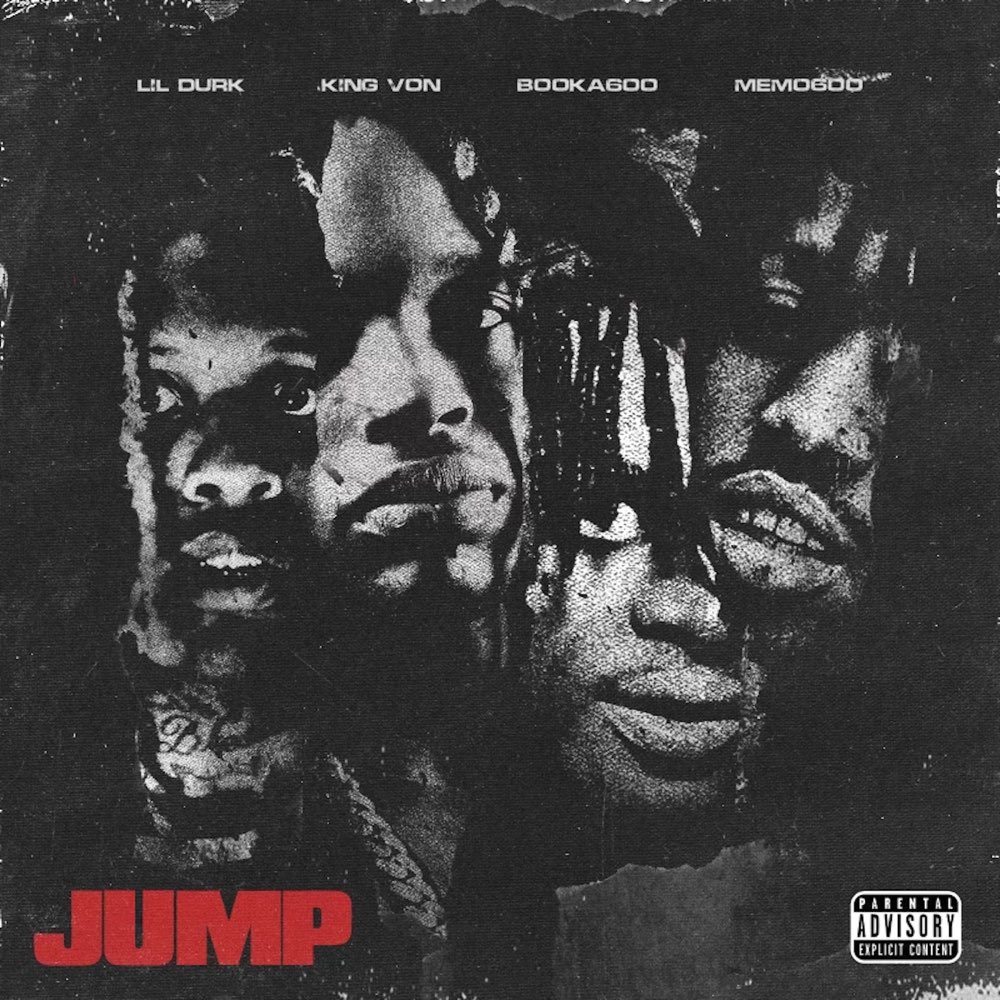