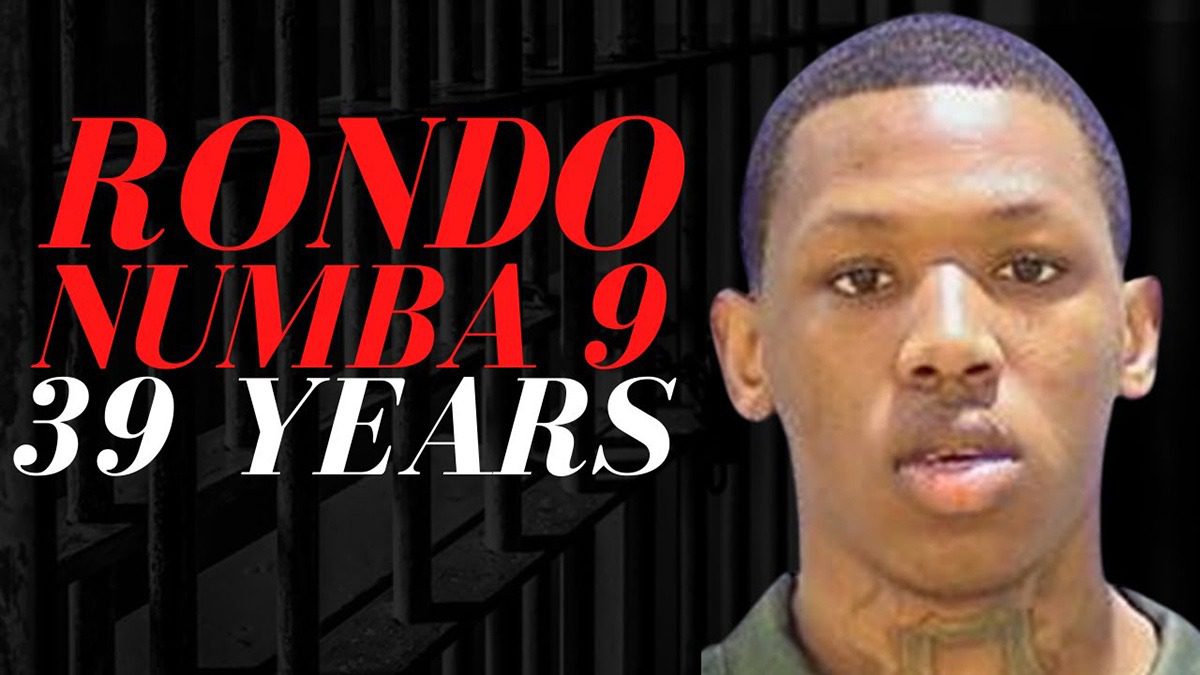 UK-based Trap Lore Ross dives deep into the rise and fall of Chicago rapper, RondoNumbaNine (aka RondoNumba9), and the night that got the budding star a 39 year jail sentence.

RondoNumbaNine, real name Clint Massey and 19-years-old at the time, was charged with a fatal shooting alongside another budding Chicago drill artist, Cdai 600 (aka 22 Shotz), who ended up with a 38 year sentence. The two were convicted of killing 29-year-old taxi driver Javan Boyd, and the shooting was captured on Chicago Housing Authority video surveillance.

Rondo’s biggest release to date is “Play For Keeps,” featuring another prominent Chicago rapper lost to gun violence and Rondo’s best friend, L’A Capone. The song has been streamed over 5 million times to date on Spotify (via Only The Family).