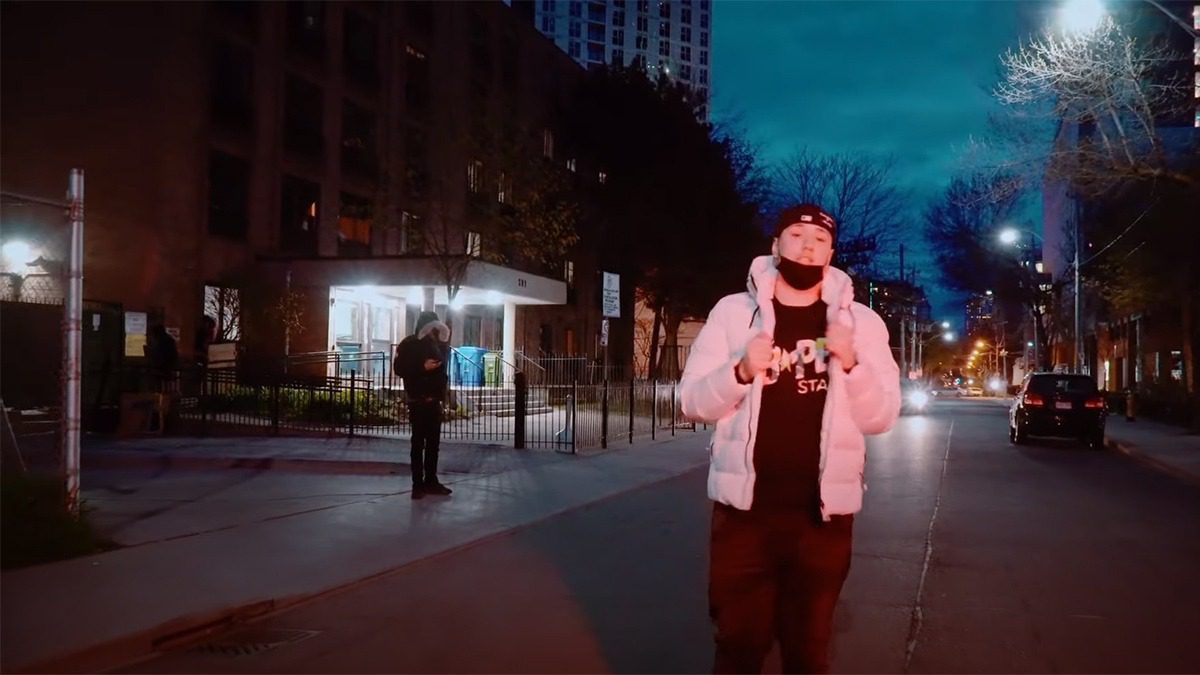 Our Song of the Day is the latest single from Toronto up-and-comer, 6Persia.

“Dangerous Love” was released on a few days ago on 6Persia’s seventeenth birthday and was accompanied by the artist’s official music video debut, powered by videographer Minister Music. The Prod Leo-produced single is 6Persia’s second release of the year following “War Poems” which dropped in April. Notably, the song was mixed and mastered by Toronto legend, Soze from A Soze Vision.

You can stream “Dangerous Love” on Spotify and other digital streaming platforms via Sick Vision. You can also find the track on our official Spotify playlist, Canadian Fresh.

6Persia—who happens to be the son of Turk of TnT (and more recently, The Turk Foundation)—was recently featured on Turk’s latest single, “What’s Real,” alongside Dyces Trench. The song is also available on Spotify, and other digital outlets. 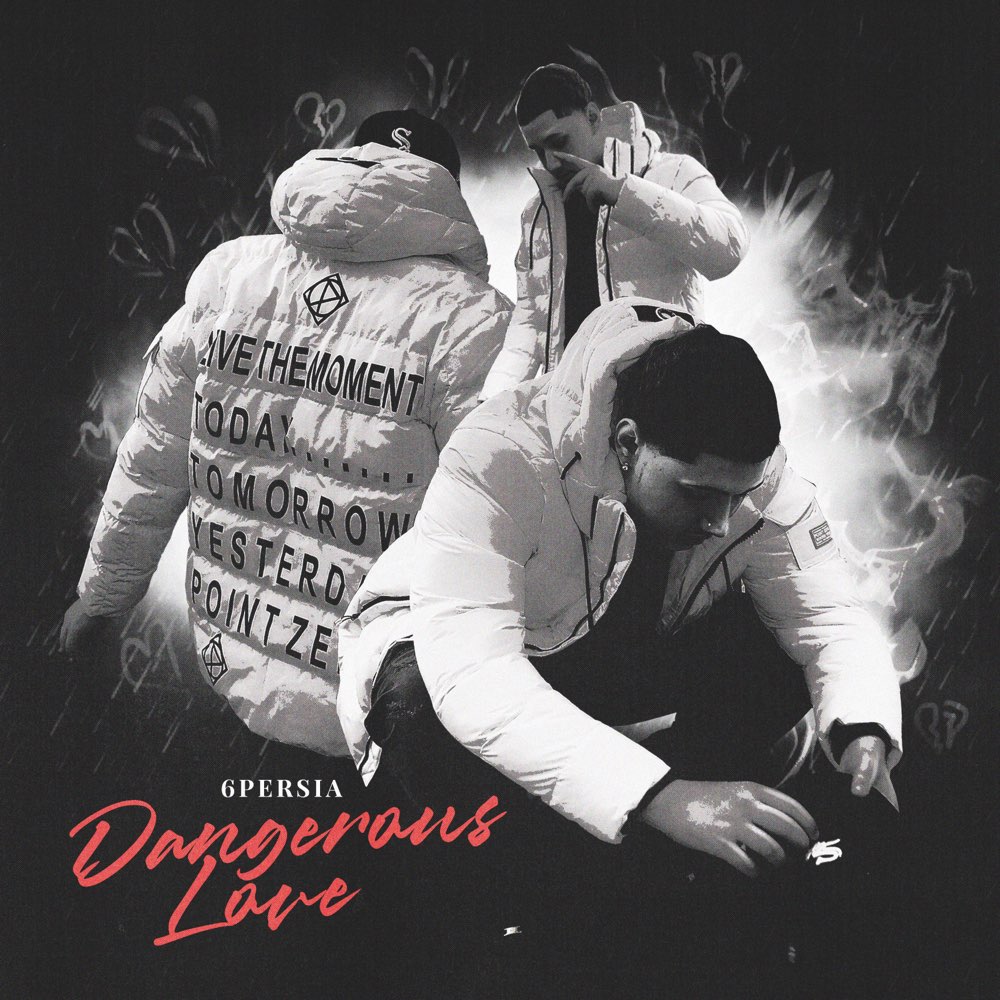 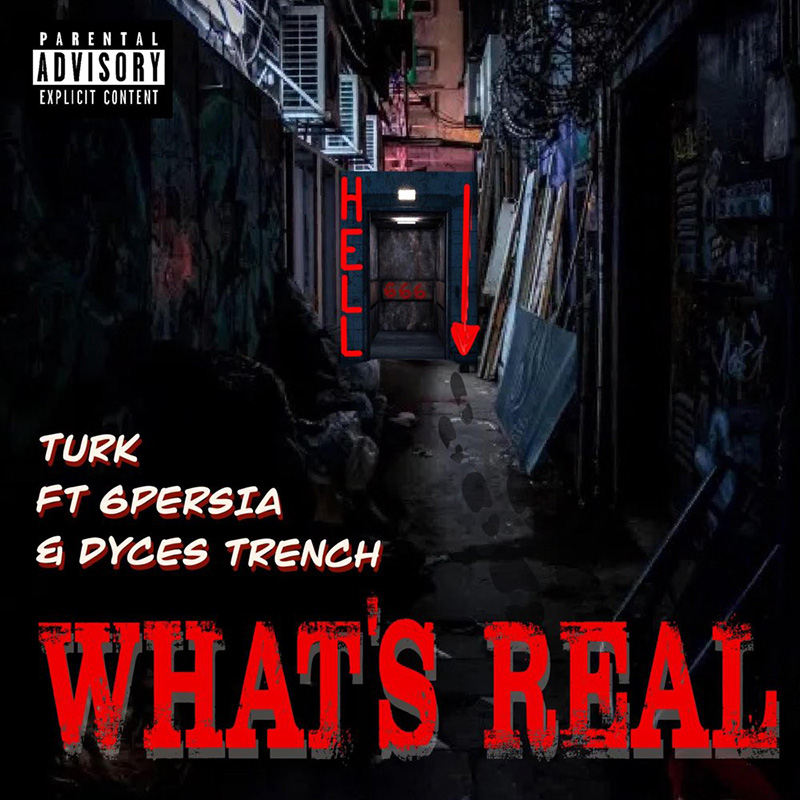