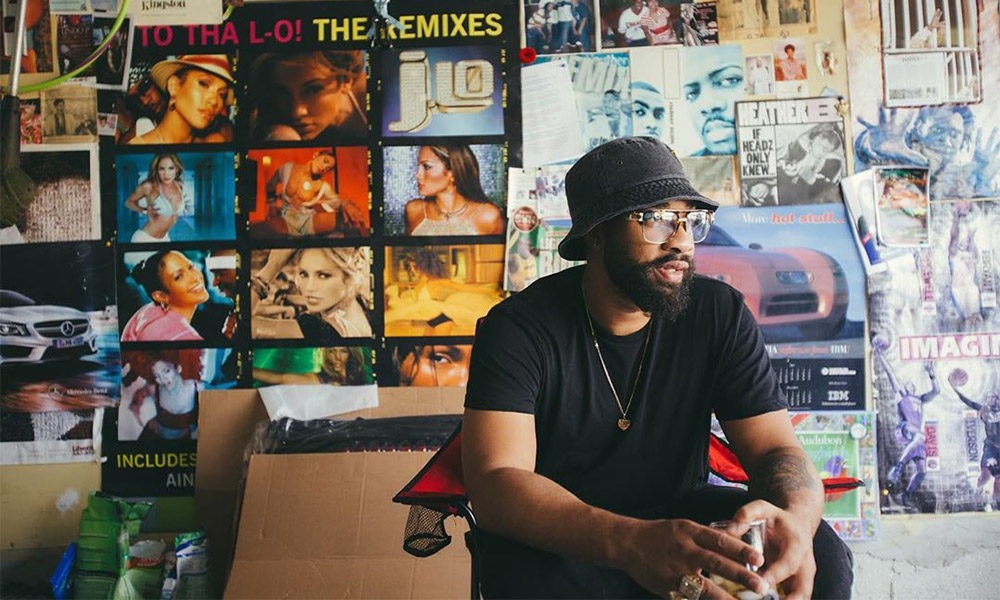 Our Song of the Day is the latest release from JUNO Award-winning Toronto rapper, Tona.

Coming in support of his next album July 26th, “Way Up” was produced by Memorecks and features St. Lucian-Canadian rapper Kayo.

“The song is based on the evolution both artists have been continuing to reach with no apparent proverbial ceiling as far creativity and artistry.”

The video, which premiered on Complex yesterday, was shot on the island of St. Lucia and directed by St. Lucian videographer Loggo Lionel.

The song samples Brazilian baile funk which Complex’s Brian Capitao described as “Miami Bass with a Portuguese twist, filled with the same motifs of sex, drugs, and partying.”

As his review points out, the international ties on this release are quite extensive, and “works to contextualize trap music on an international level.”

“From St. Lucia (both home to Kayo and the visual backdrop to the video) to Ghana, to Toronto to even the favelas of Brazil, there exists an African diaspora for which trap music has now become the latest form of self-expression.”

Tona originally had us thinking the project’s release date would align with the album title, but the Memorecks-produced July 26th is expected to drop on June 15. Memorecks also fully produced Tona’s Black Mirror project from 2018.

“Way Up” is the third single off July 26th and follows the Bishop Brigante-assisted “Money” and “Links.”

The song was recently added to our official Spotify playlist, Canadian Fresh.