Our Song of the Day is the latest release from Toronto rapper and JUNO Award-winner, The Legend Adam Bomb (often stylized as just ‘Adam Bomb’).

Just a few days ago, Bomb released a new Dan LeMoyne for Mad Ruk Entertainment-powered video for “The Grey” which is fittingly presented in black and white.

The new single will be featured on Bomb’s next studio album, On The Road To Riches & Rehab, set to drop later this year. It’s a follow up to his critically-acclaimed solo debut, Live From Larstone which dropped in May 2017.

Along with a new solo release, Bomb is also expected to drop a new album with his award-winning group, Naturally Born Strangers. Their self-titled debut was the Rap Recording of the Year at the 2015 JUNO Awards. 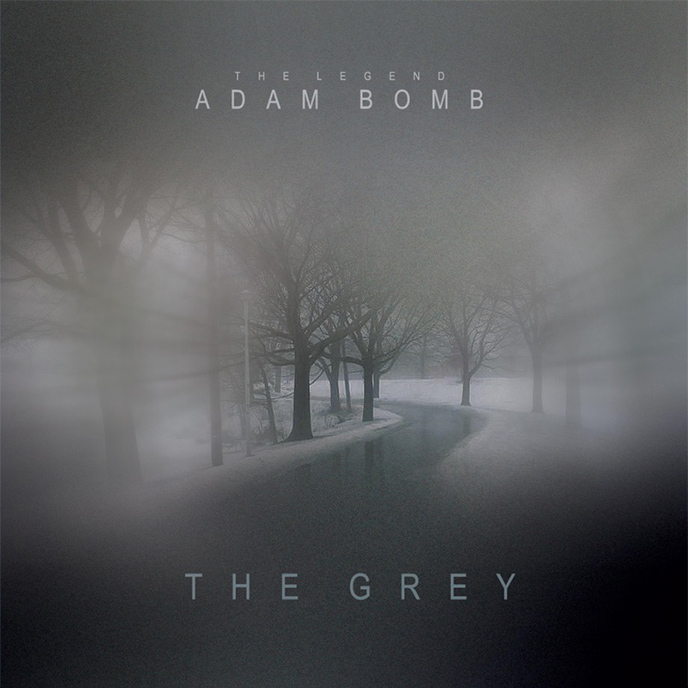