Since July 2019, Winnipeg-based Samson Cree Nation rapper Hellnback has been dealing with the diagnosis of a stage 5 kidney failure and chronic kidney disease which has impacted the way he’s lived ever since.

He was initially looking at an eight to 10 year wait for a new kidney, until one of his loyal fans stepped up to make a difference.

“My wife and me geared up for the worst but I stayed positive in the process and I am documenting everything cause with the creator’s blessings a fan donated a kidney to me which was a huge shock. He wants to remain nameless but also told me the reason he wanted to do it is cause he wanted to save one his role models, which blew me away and still does to this day.” 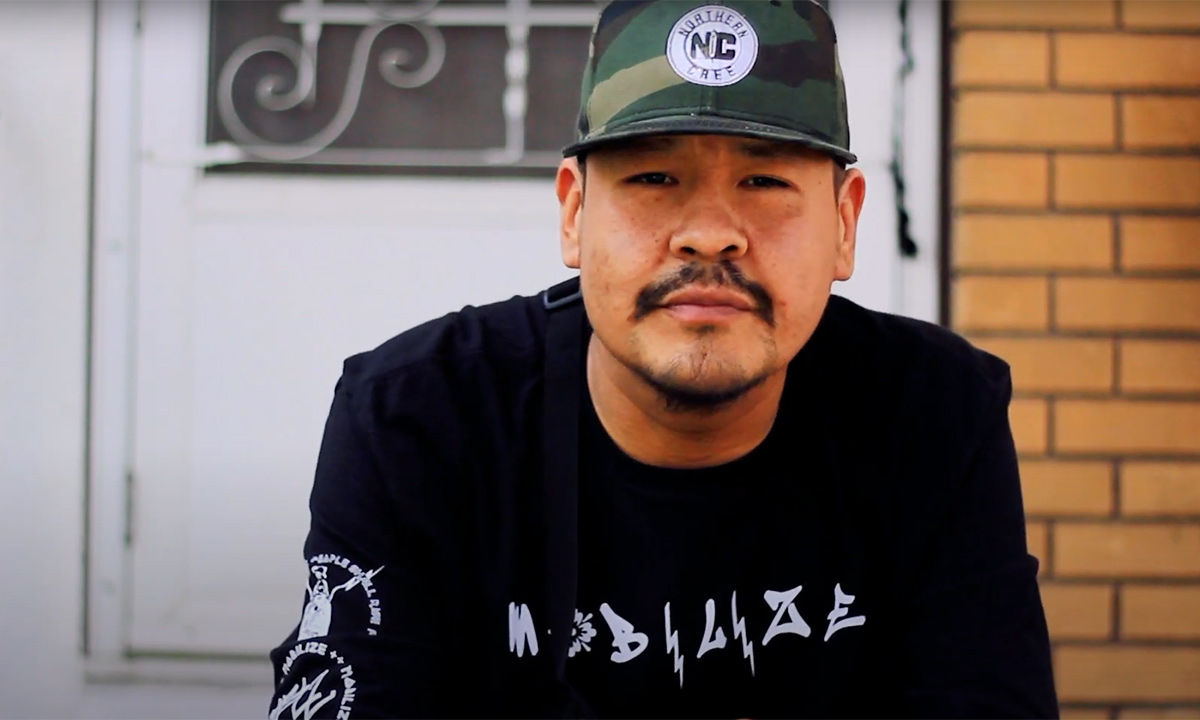 Unfortunately, the testing stage of the donation has been delayed due to the COVID-19 pandemic—it was originally set for early May—but the JUNO-nominated rapper remains hopeful things will move forward soon.

But in the middle of it all, which has included two surgeries, Hellnback has remained inspired creatively but still has a lot to deal with just to get his work done. He has a ton of initiatives within Indigenous communities that he has no interest in abandoning, and is well aware that a lot of artists in the communities are counting on his guidance.

“I have since had two surgeries and I do PD (peritoneal dialysis) which means it’s like an oil change four times a day. It’s allowed me to travel again and handle workshops and artist development within our native communities across Canada.” 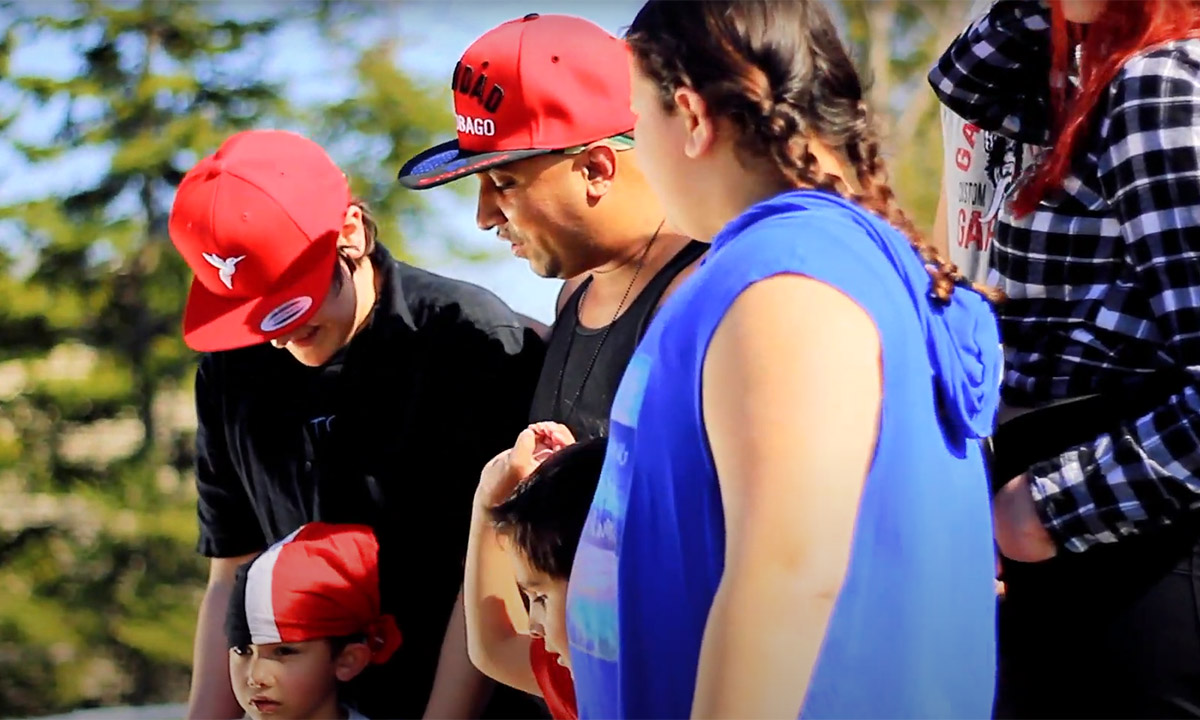 When he found out the news about the kidney donor, Hellnback was inspired to write a song to capture the feeling and the importance of the moment.

“I wrote this song the day I was giving the information about my kidney donor… so it’s like a rebirth of myself as an artist/father and husband.”

“Everything” features Jake Albert on the hook, and the song was produced by Boogey The Beat. 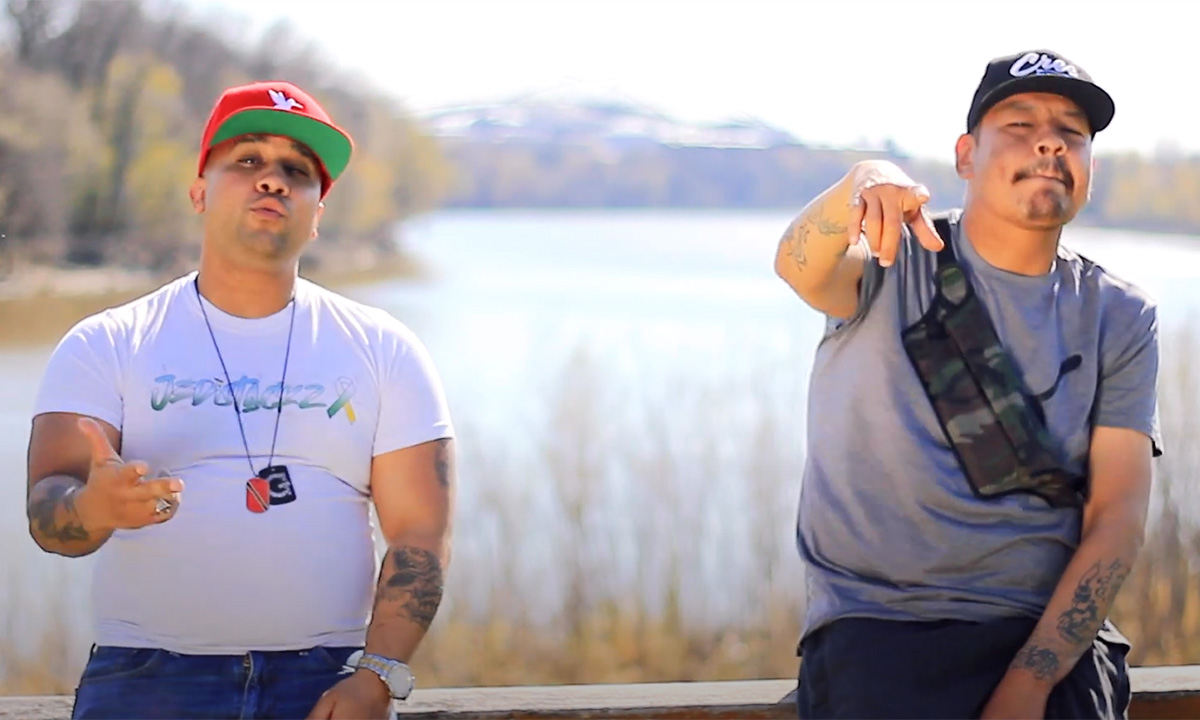 Today, we’ve teamed up with Hellnback to premiere his new HissKiss Productions-powered video for “Everything,” which you can check out below.

Along with continuing to push his music career forward, he’s also hoping the video can serve as an educational tool within Indigenous communities.

“I would love to be a tool to educate about the importance of kidney health among natives in Canada. Cause if it snuck up on me I know there are 100s maybe 1000s of natives like me. I really thanks my wife Lisa Muswagon for being the rock she is she’s my best friend and I wouldn’t know what or where I would be with out her. This song is dedicated to her and my kids for being the amazing family they are.”

Hellnback and his wife Lisa are documenting their journey through all of this on his website, HellnbackMusic.com.

Check out the video for “Everytime” below and make sure you check the single on our official Spotify playlist, Canadian Fresh. 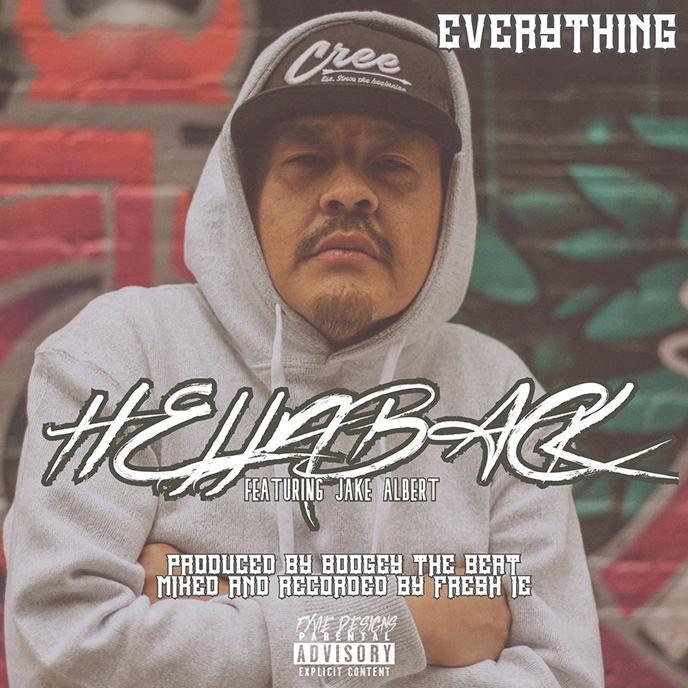