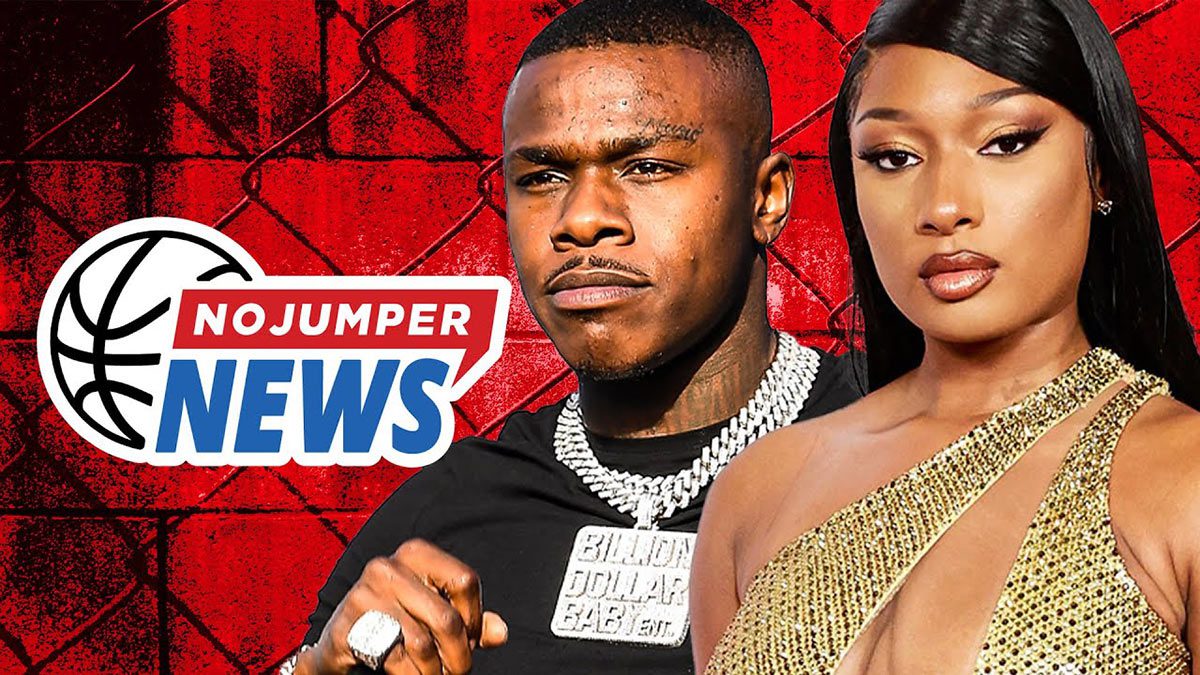 As reported by The News International’s web desk: “Having been on good terms with Meg, DaBaby retweeted a tweet by a fan that ridiculed her. When a lot of fans attracted his attention towards the tweet, DaBaby said it was quite unintentional on his part to retweet that specific.”

Megan got wind of the retweet, which involved Tory Lanez, and shit hit the fan.

“The centre of argument was rapper Tory Lanez who allegedly attacked Megan Thee Stallion by shooting in her foot in 2020. In DaBaby’s retweeted tweet, a fan mocked Megan by referring to the Tory Lanez gun assault.”

After some back and forth exchanges of shade, and some un-followings on social media, DaBaby claimed he was just promoting his new collab with Lanez, “SKAT,” which dropped last week.