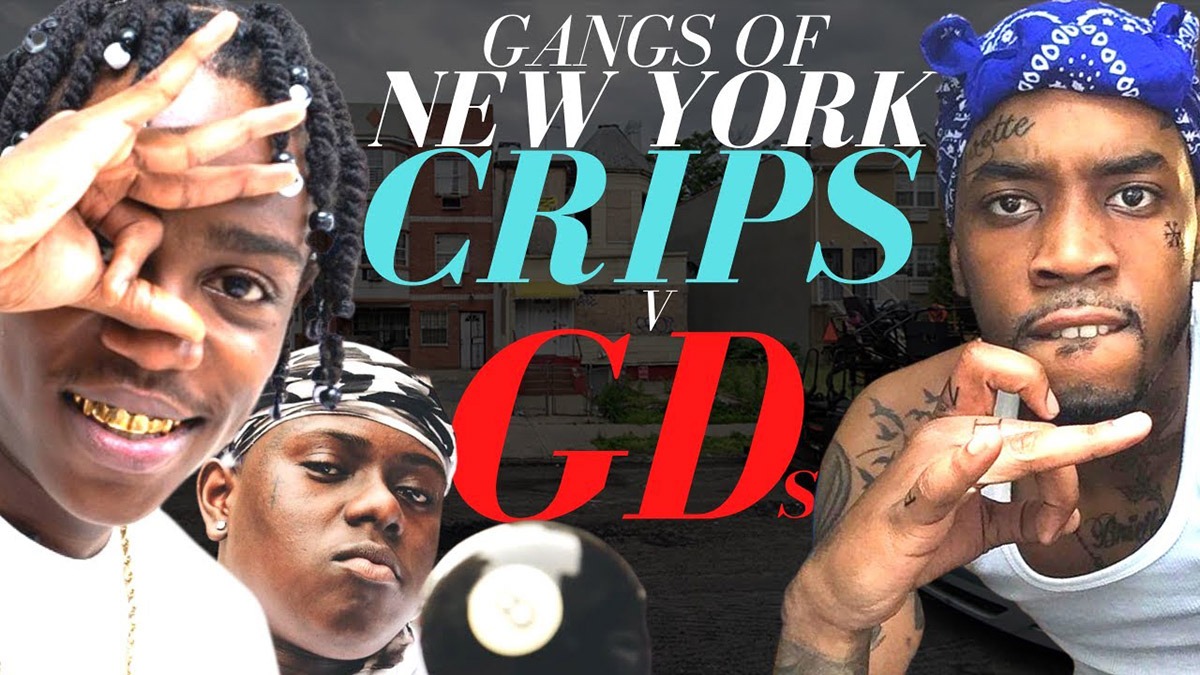 The close to an hour and a half long exposé breaks down the origins of both gangs, their respective ties to the music scene, the impact of their ‘bloody and violent’ feud, and the various off shoot alliances / movements within the gangs including the ‘Twirl Alliance,’ the Blixky Gang, and others.

The video chapters include an intro to members of the NY Crips and NY GDs, the GDK movement, the birth of New York drill, 22Gz’s deadly high speed chase, the ‘The Crips Strike Back,’ the ‘Revenge of the Blixkys,’ the growing popularity of Brooklyn drill, the ‘Return of Drill,’ the ‘Blixkys Take a Loss,’ and a brief conclusion. If you’re familiar with TLR, you won’t be surprised how incredibly in-depth he gets with his analysis.

Trap Lore Ross has several videos in the archive looking at hip-hop and its ties to gang culture. In January of this year, he took at look at the Gangs of Chicago – 300 vs JoJo World.

Check out the video or click here to check out more Trap Lore Ross content in our archive.