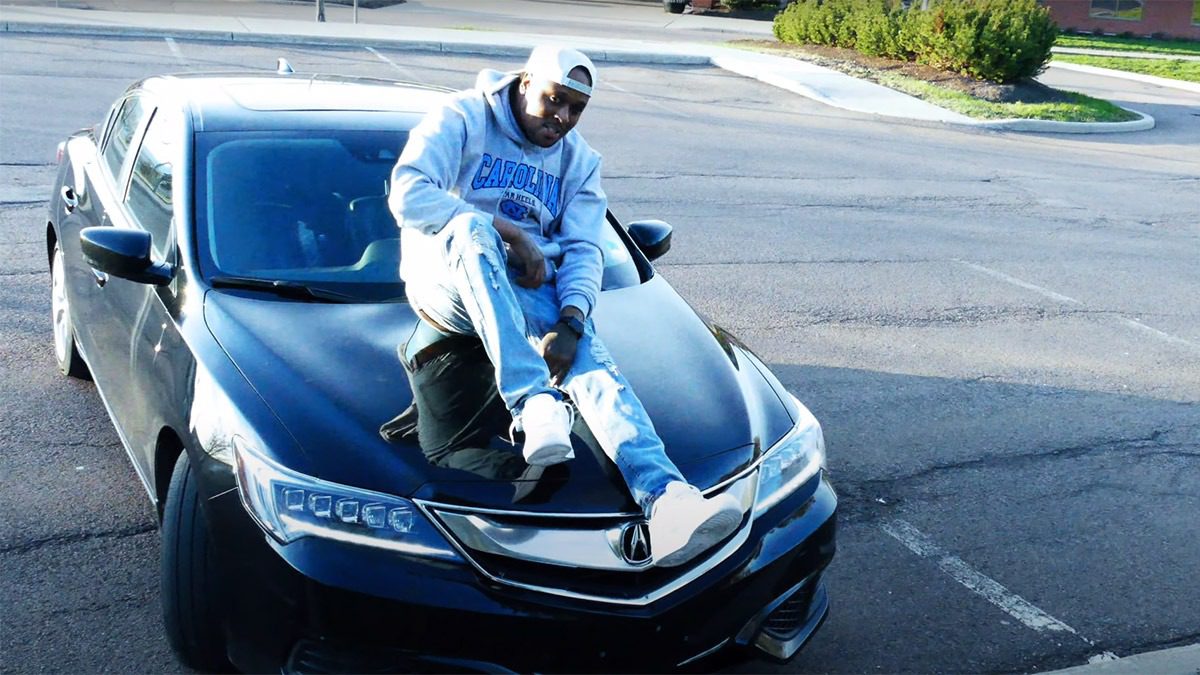 Budding East Coast talent Michael J Foxx recently dropped off his latest project, along with some fresh visuals to support the release.

The 12-track Perfect Timing, produced entirely by Flava Boy, is available now on Apple Music, Spotify, and other digital streaming platforms via Just One Mic Recordings.

“Perfect Timing is inspired by my experiences in life,” Foxx explained.

“Being real starts with being real with yourself. I’ve displayed all the life trials and tribulations in this project.”

Along with the new project, the Moncton, NB-based rapper released new visuals for “Chess Moves 2,” which has been viewed over 11.5K times on YouTube since May 5.

If you’re just getting familiar with Foxx, you’ll quickly find he’s one of the hungriest and hardest working artists coming out of the Maritimes. In the past 12 months, he’s released numerous bodies of work including five mixtapes, multiple singles, a collaboration album, Duality, with Sydney Sexton, and three other solo albums including When The Street Lights Come On (Oct 2020), Due Diligence (March 2021), and Due Diligence 2 (April 2021).

Check out Perfect Timing and the video for “Chess Moves 2” below. 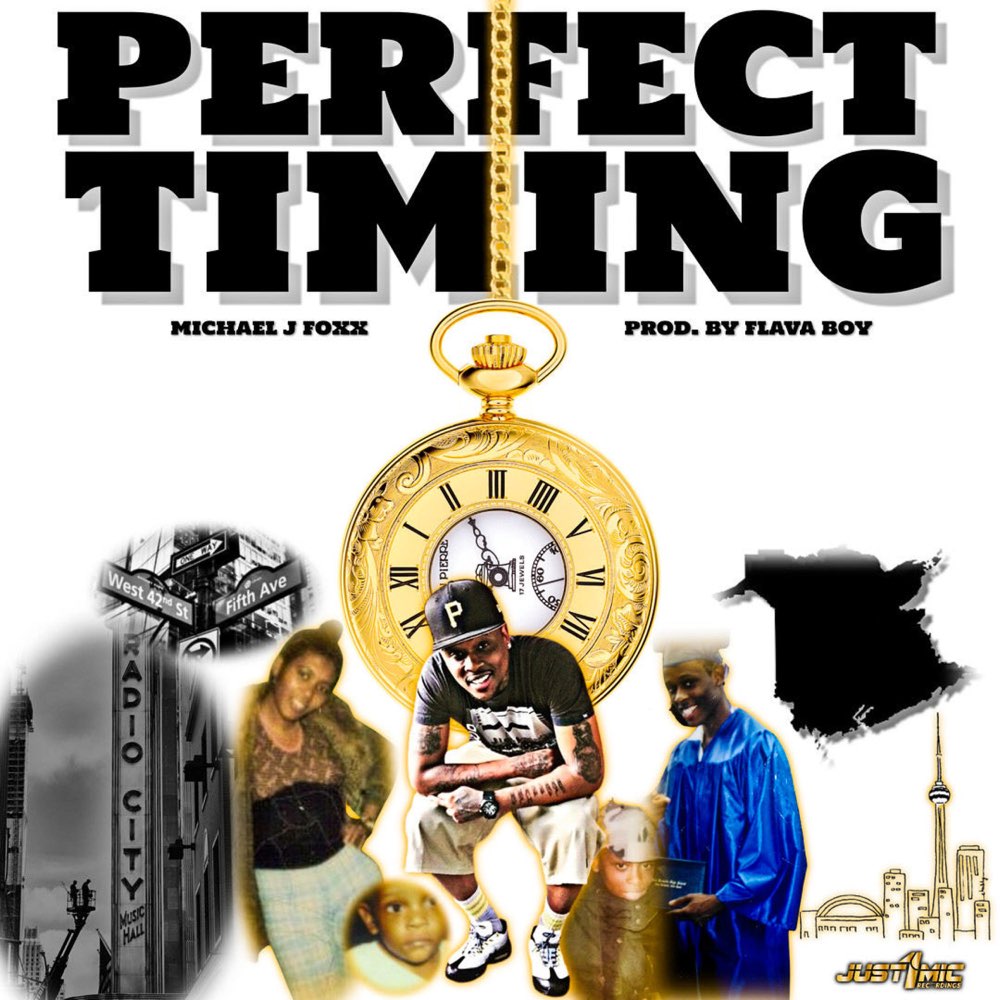