Kelowna’s own Mr. Wisdom recently pulled the trigger on his latest video for his single, “D.G.A.F.”

The new KB Kutz-powered visual, his second of 2020, comes in support of the self-titled album which was released in Feb. 2018. The 18-track project features a huge group of notable guest features including, in order of appearance, Leverage, Snak The Ripper, Loyal T, Madchild, Killimatic, Mac Million, BMoney Grenier, KXNG Crooked, and Justincase. 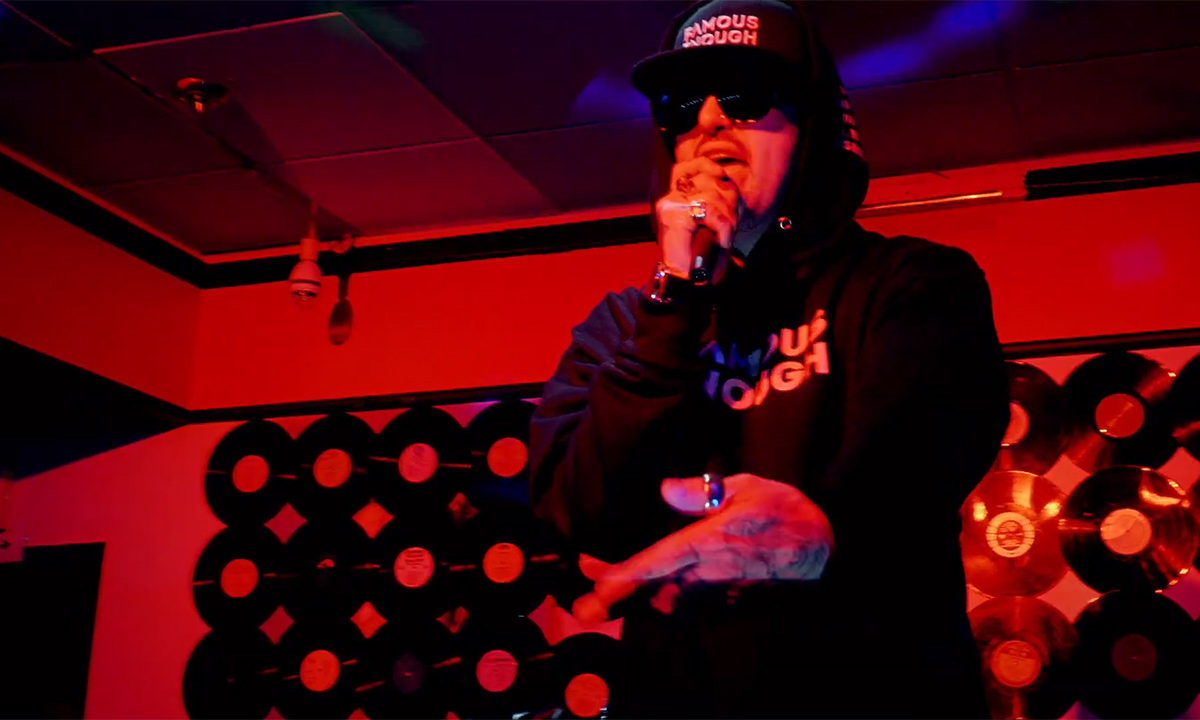 With “D.G.A.F.”, KB Kutz captures the the mood with quick flashed sequence clips, intense lighting and energetic performance shots, making for a very entertaining clip. Something for the raw hip-hop fans to really get behind.

The Rekonsyle-produced “D.G.A.F.” and the Mr. Wisdom album are available on various digital streaming platforms including Apple Music and Spotify.

Previously, we posted Mr. Wisdom’s videos for “Kick Game” and “Art of War.” 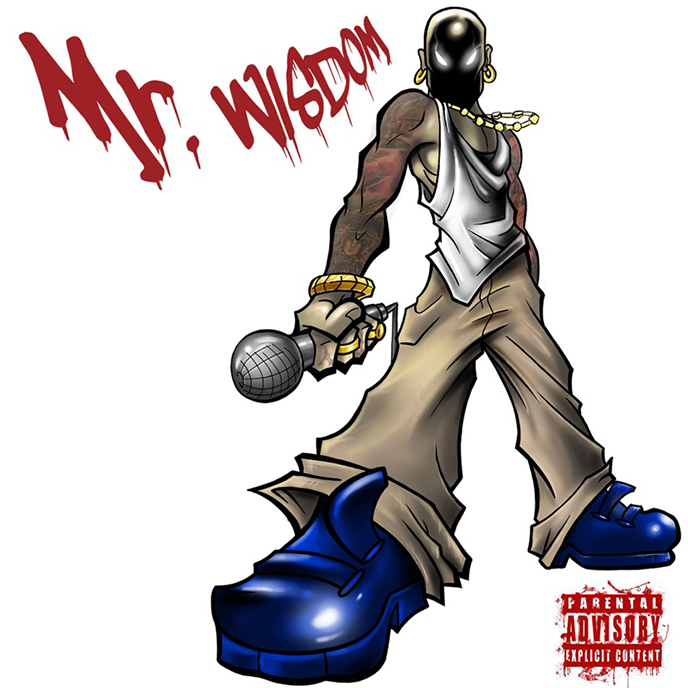