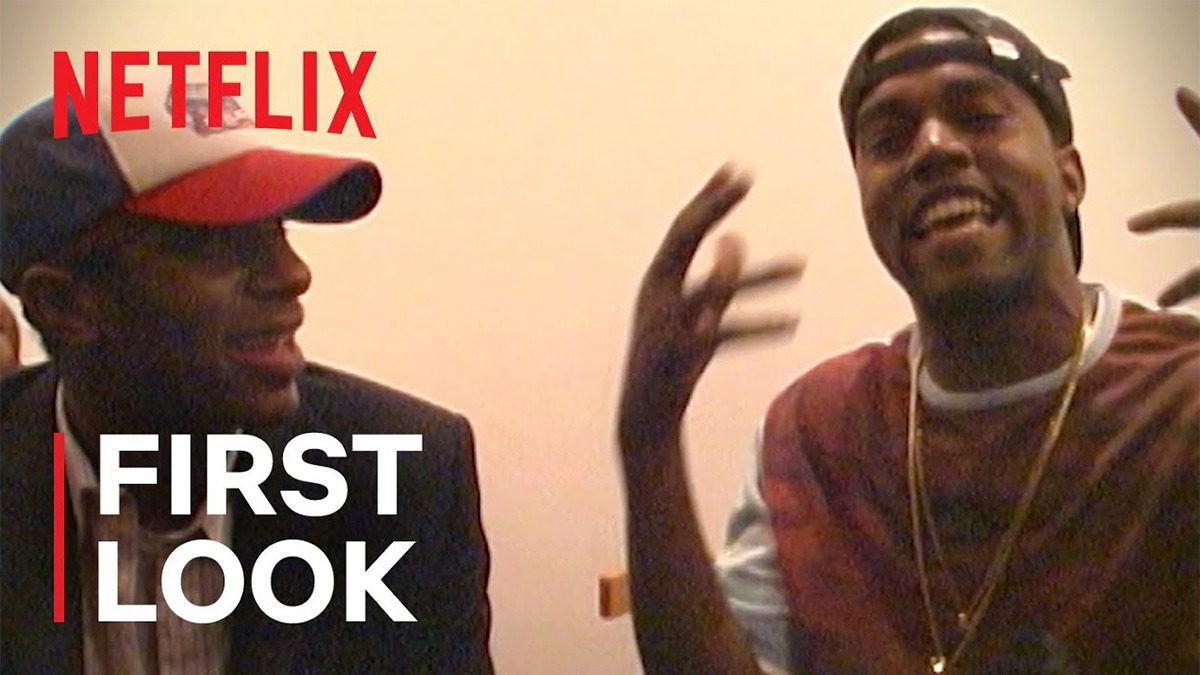 This past weekend, fans that tuned in to the three-hour online Netflix fan event were treated to an early sneak peak of the Kanye West docuseries hitting the platform sometime in 2022.

The highly anticipated TUDUM event was broadcasted on Saturday from Netflix’s YouTube channel and various social outlets, with the streaming platform promoting more than 100 titles expected for 2022 (and beyond). Some of the hits included previews for new seasons of shows like Stranger Things and The Witcher, as well as the trailers for new films like The Harder They Fall, and Army of Thieves.

But one of the biggest gems from the stream was a first look at the new Kanye West series, jeen-yuhs. It’s a docuseries that capture’s 20 years worth of Ye’s life and career, which Netflix reportedly paid $30 million USD to make happen.

Yesterday, they uploaded the clip of Kanye and Brooklyn legend Yasiin Bey (previously known by his stage name Mos Def) each taking a moment to flex their skills. The pair perform verses from their collaboration “Two Words” which appeared on Kanye’s 2004 studio album debut, The College Dropout.