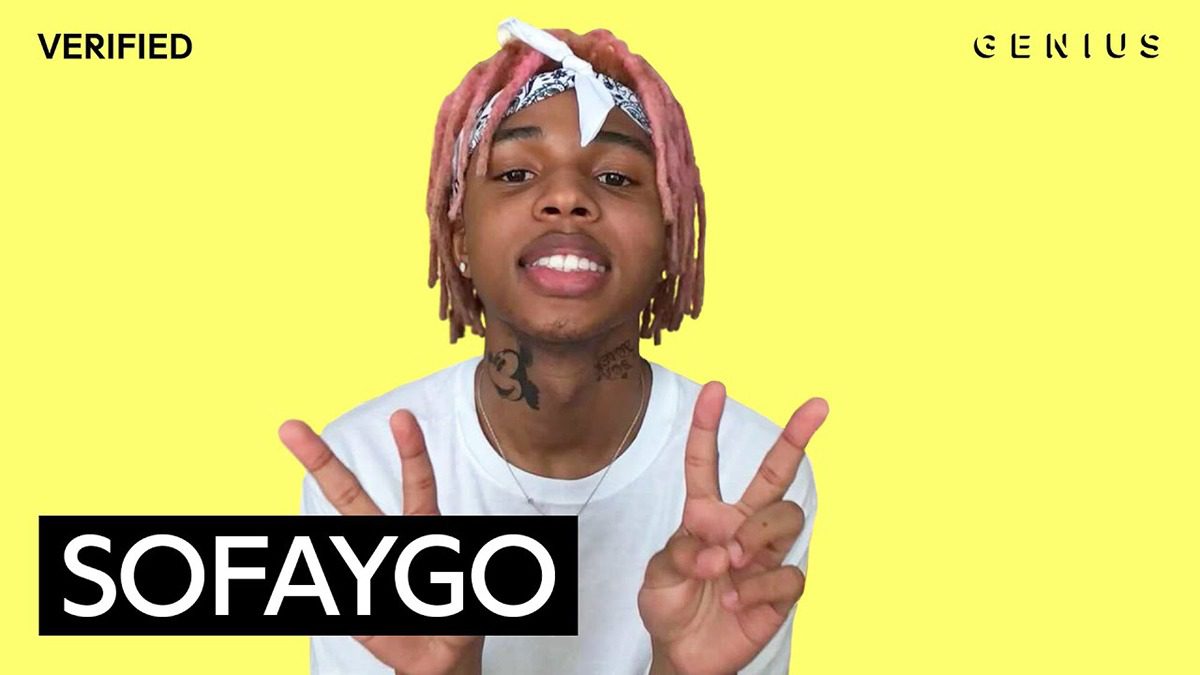 Genius featured budding star SoFaygo on a recent segment of Verified. The Cobb County, Georgia artist breaks down the meaning and lyrics behind his hit single, “Knock Knock,” which has been streamed more than 27.3 million times to date on Spotify.

SoFaygo’s “Knock Knock” has found a strong audience with almost 21 million Spotify streams to date. Produced by and featuring Lil Tecca, the song can be found on SoFaygo’s most recent mixtape, Angelic 7. On the track, SoFaygo does his best to alert the game of his inevitable takeover by detailing his lavish lifestyle.

SoFaygo’s most recent release is his second project of 2020, After Me, which features the fan favourite, “Everyday.” 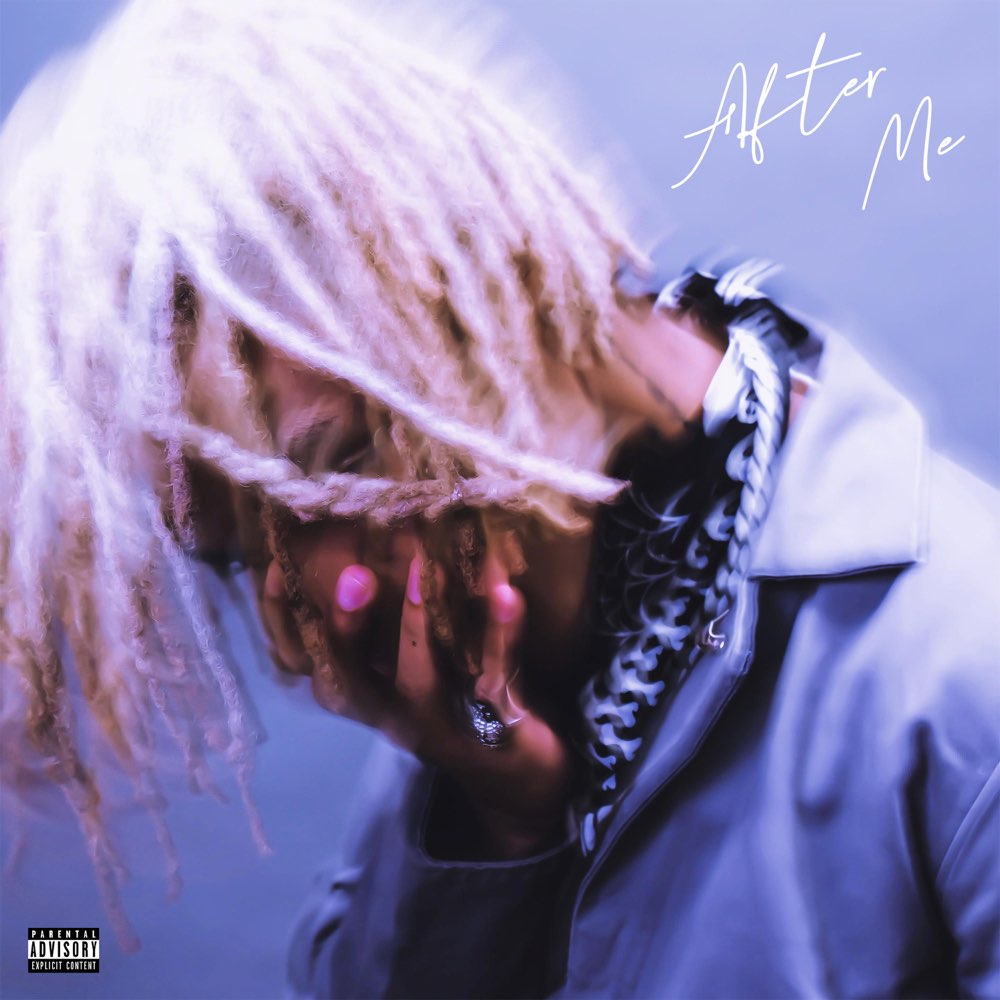 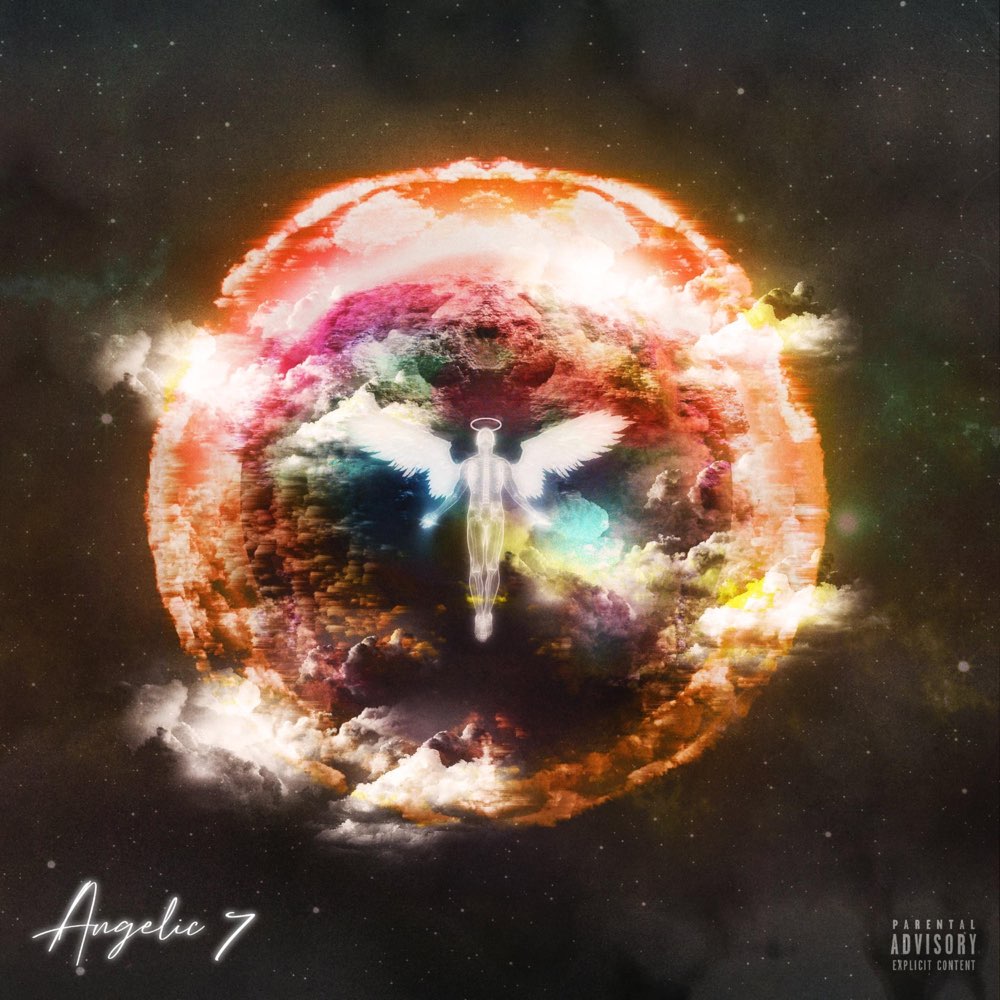