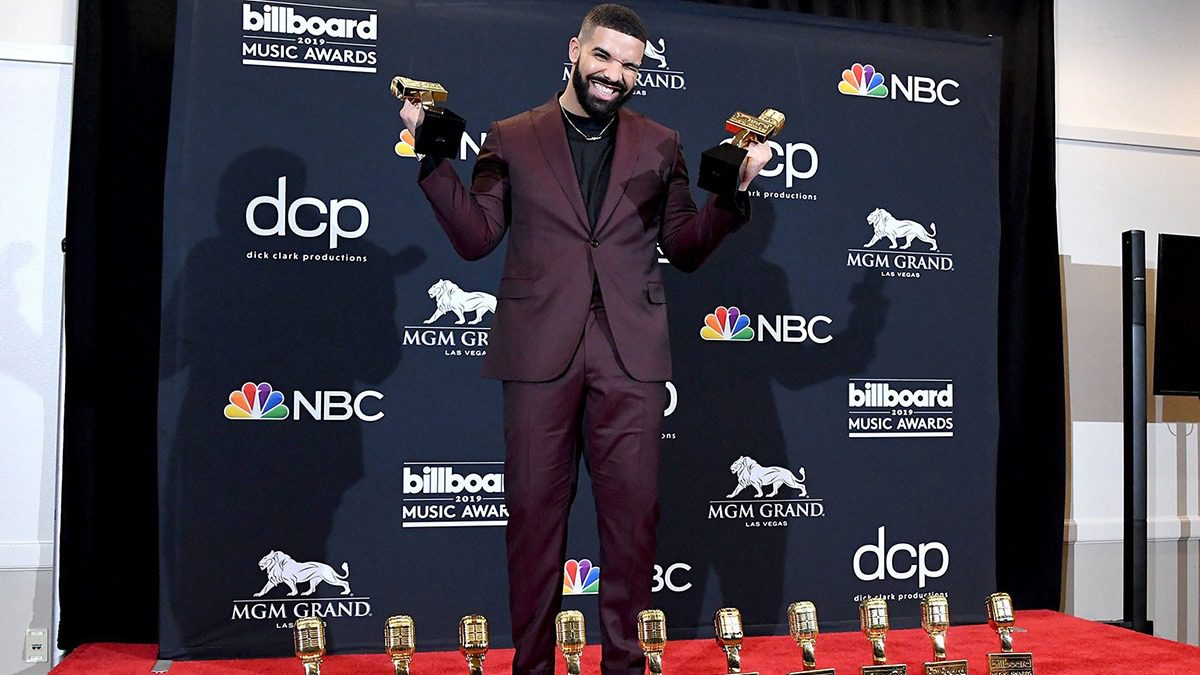 “I’m on the hot one hundo, numero uno / This one ain’t come with a bundle,” rapped Drake on the intro to Scary Hours 2. Today, that prediction came true, and in spades.

In an outcome even more impressive than originally expected, Drake has made history once again by having three songs debut in the Top 3 on the Billboard Hot 100.

“What’s Next” and and the Lil Baby-assisted “Wants and Needs” had already been pegged for the first two spots, but the Rick Ross-assisted “Lemon Pepper Freestyle” pulled through and secured itself at No. 3.

Drake is the only artist to have three songs make their debut at the top, but The Beatles and Ariana Grande have also held the three spots simultaneously.

According to Billboard, the No. 1 track reached 49.1 million streams in a single week, while “Wants and Needs” brought in another 41.5 million.

The last time Drake reached the No. 1 spot on the Billboard Hot 100 was last year with “Toosie Slide.” He’s held the position a total of nine times now.

Drake also still holds a spot on the chart for his Lil Durk-assisted “Laugh Now Cry Later,” which was nominated for Best Melodic Rap Performance, and Best Rap Song at the 63rd Annual Grammy Awards (click here for the results).

Billboard usually updates their charts online on Tuesday mornings. The new update to the Hot 100 will cover the “Week of March 20.”